Go to homepage
Gender and the Coronavirus Outbreak
Gender 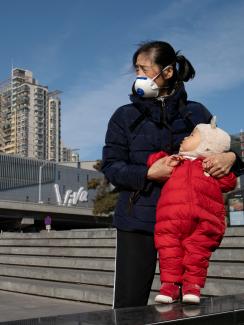 Questions that need to be asked in order to take a gendered approach to the coronavirus, improve outcomes for people affected by it, and save lives