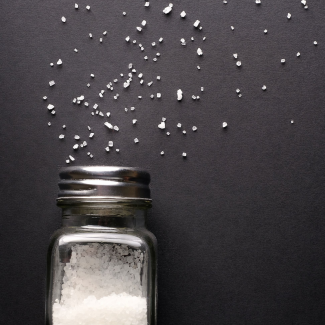 For centuries, superstitions about luck, health, and safety have been passed down from generation to generation in many families and cultures. For example, most people know the old saying that walking under a ladder can bring you bad luck, or that knocking on wood can help avoid a jinx.

What might not be common knowledge is that, in many places around the world, foods have different beliefs and superstitions attached to them—some carry a power for good and others are a bad omen. 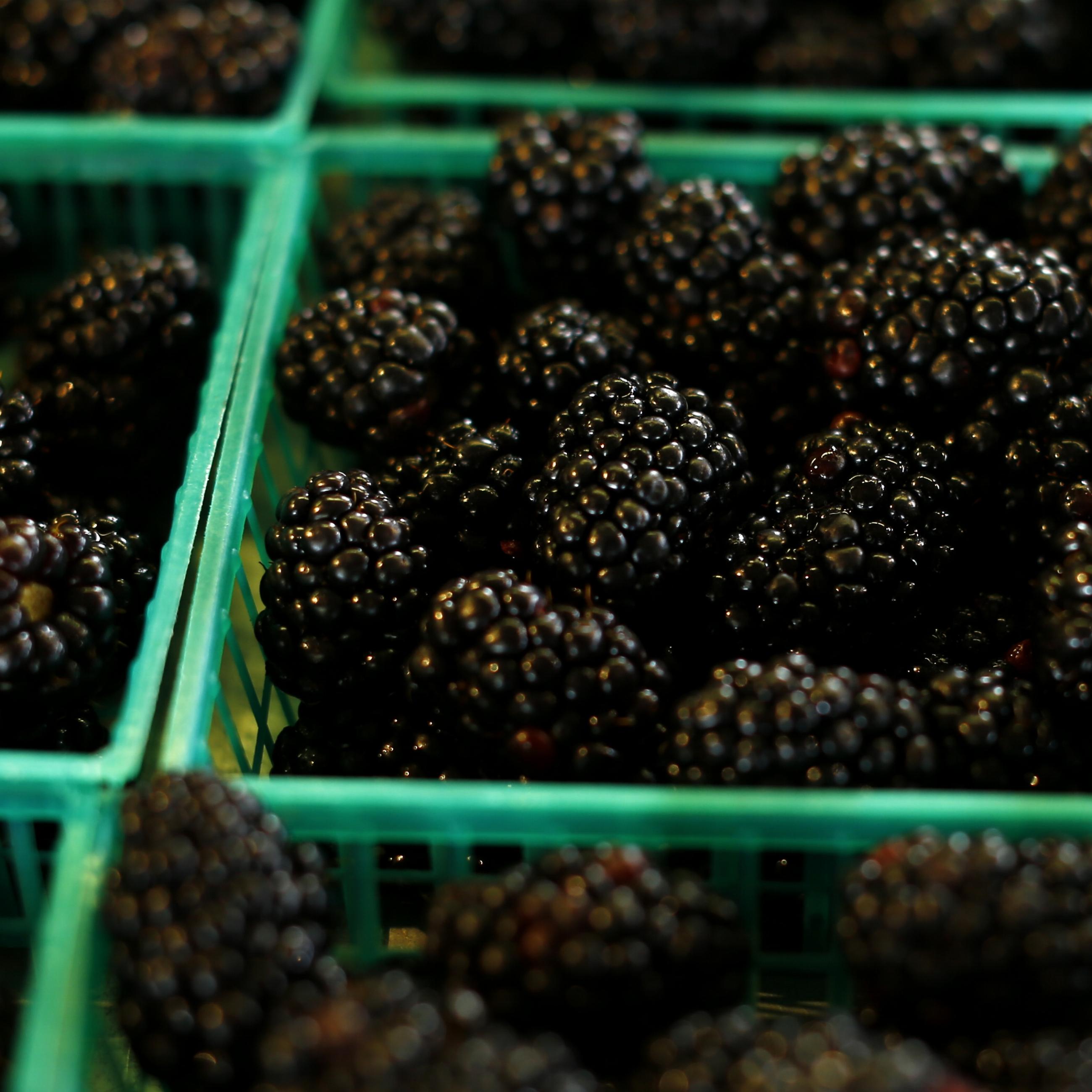 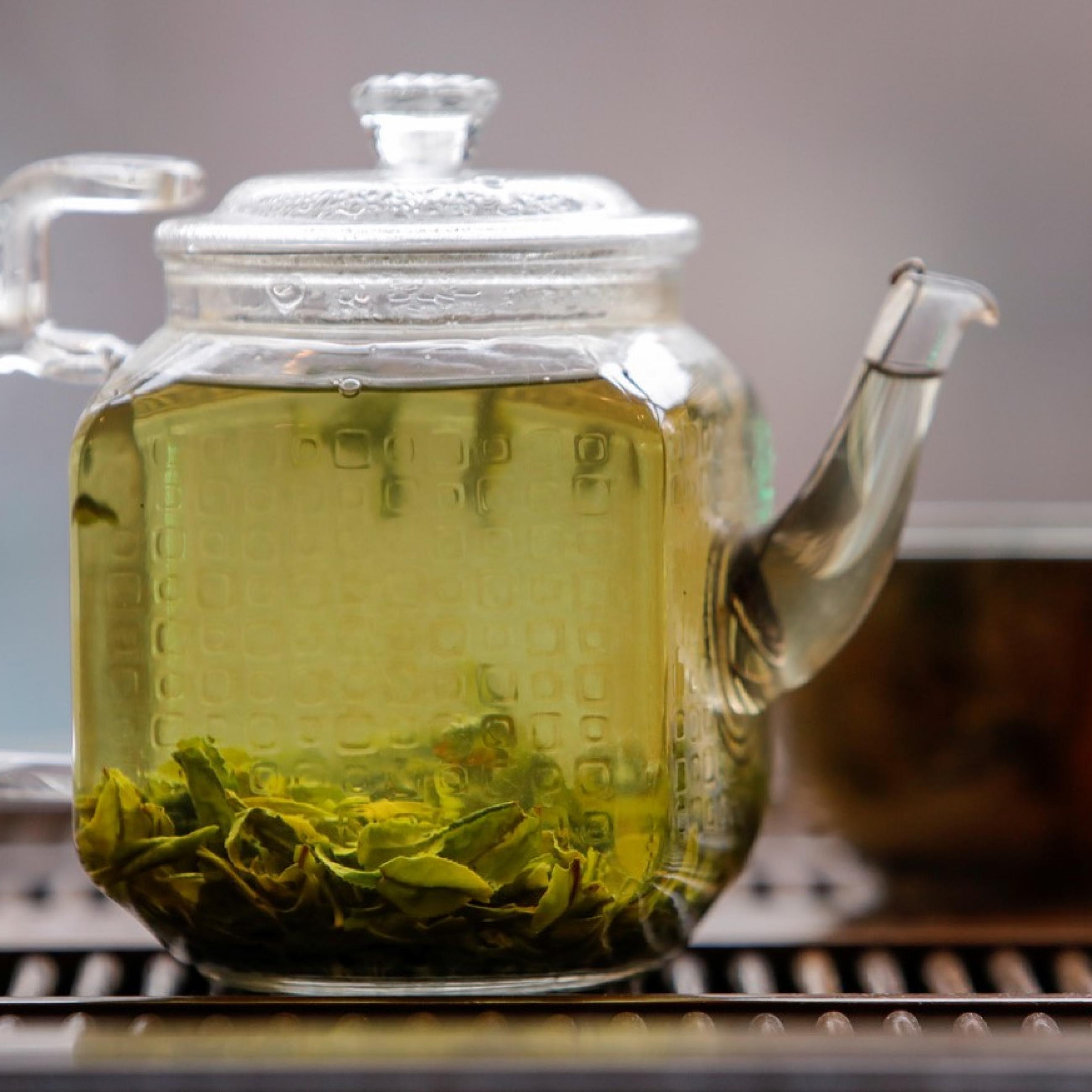 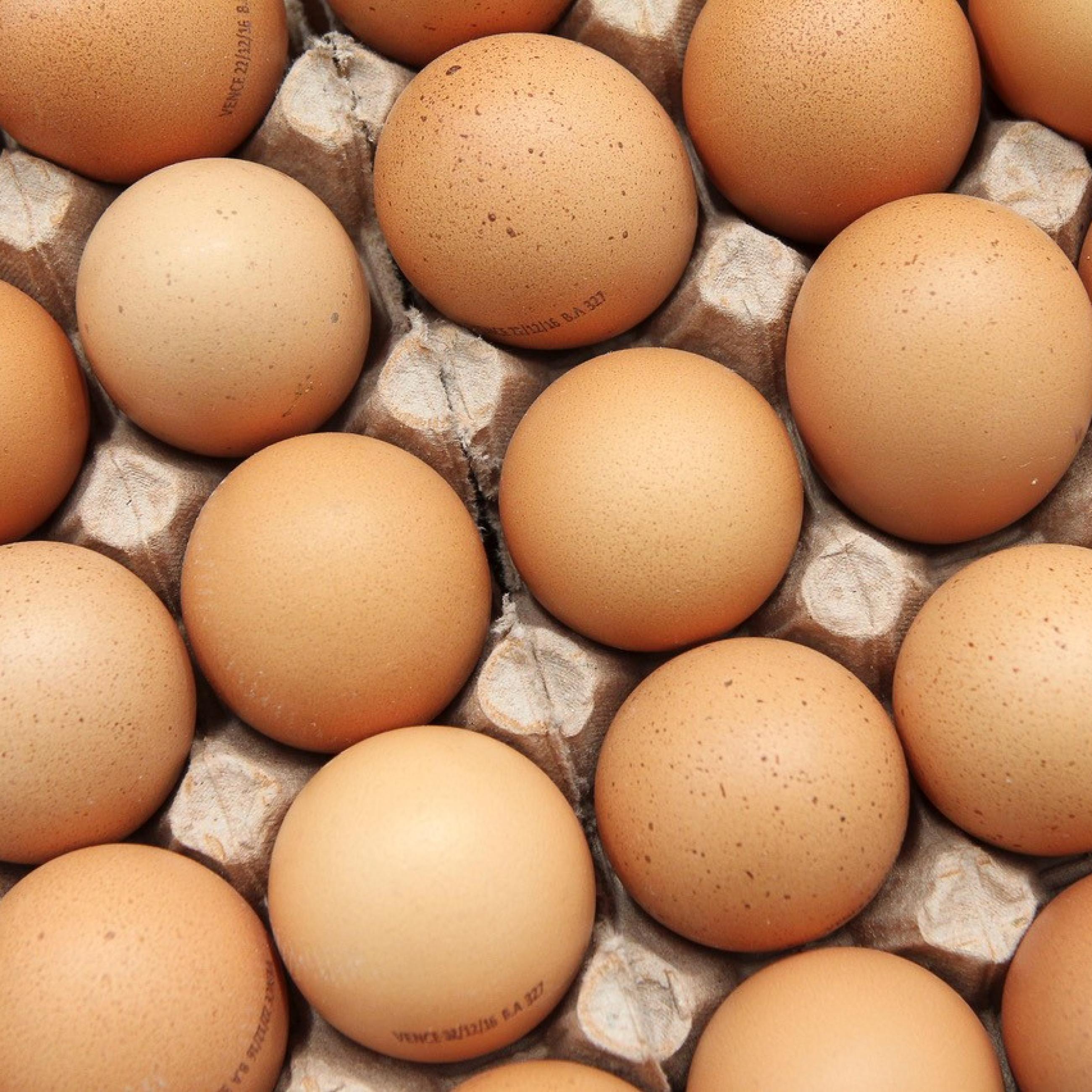 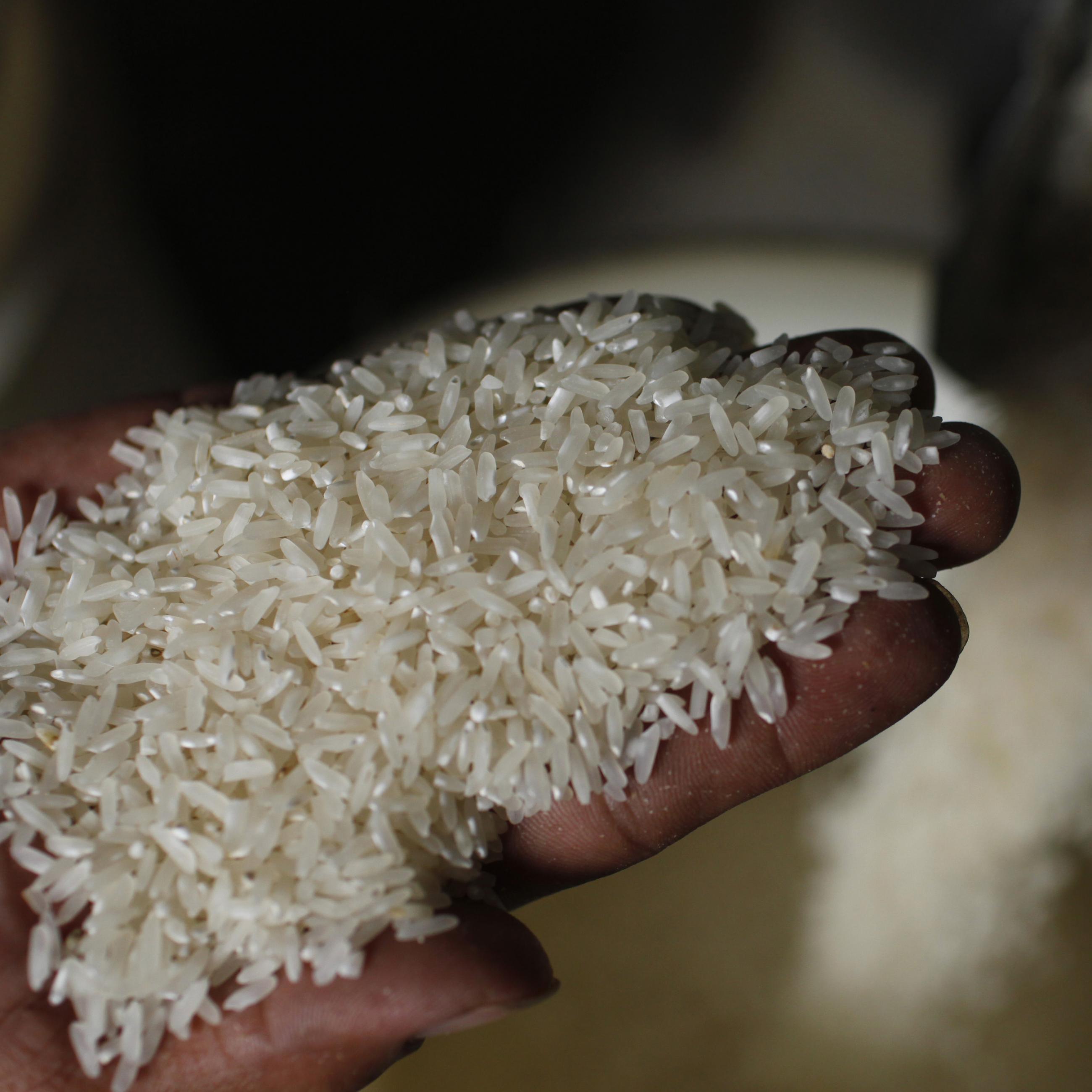 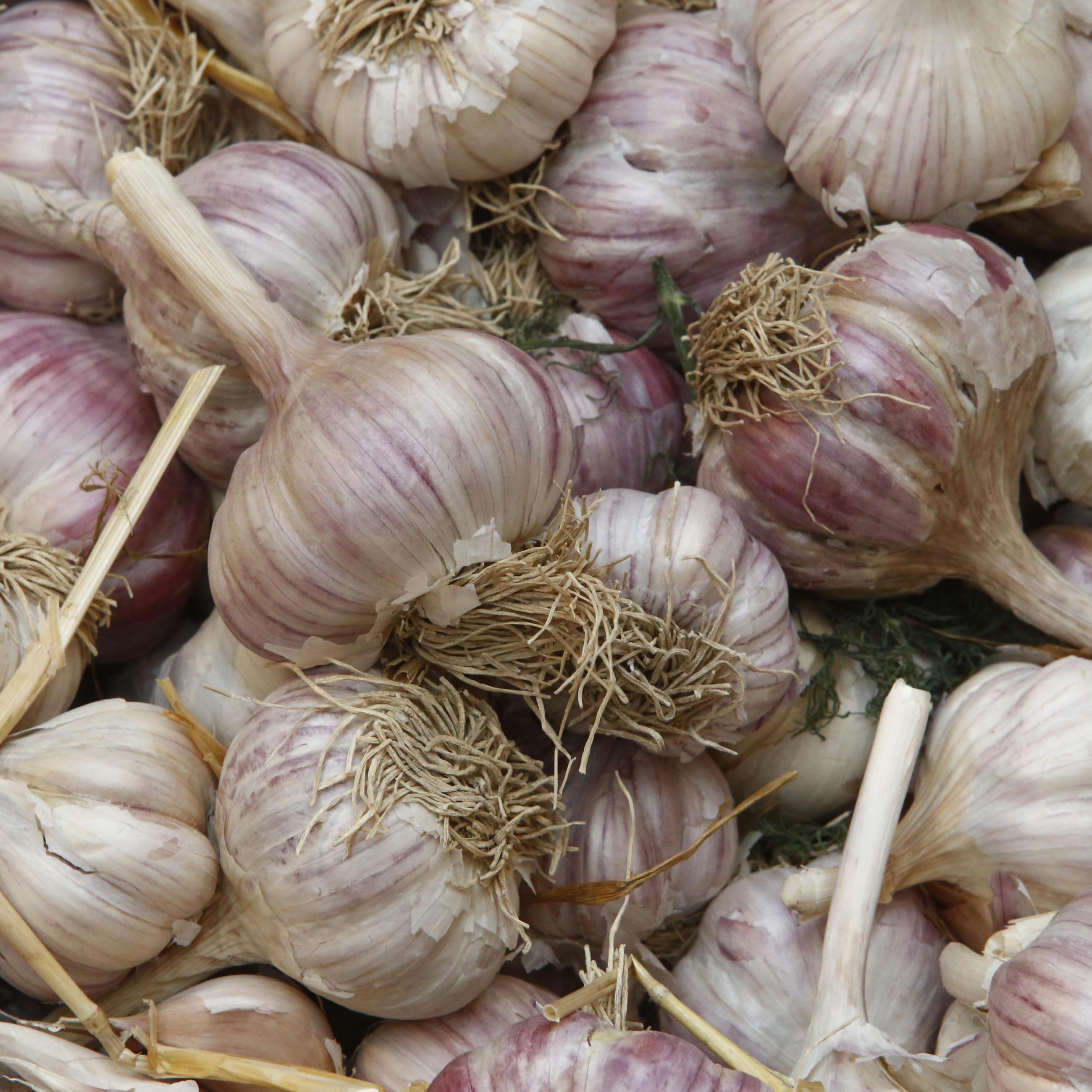 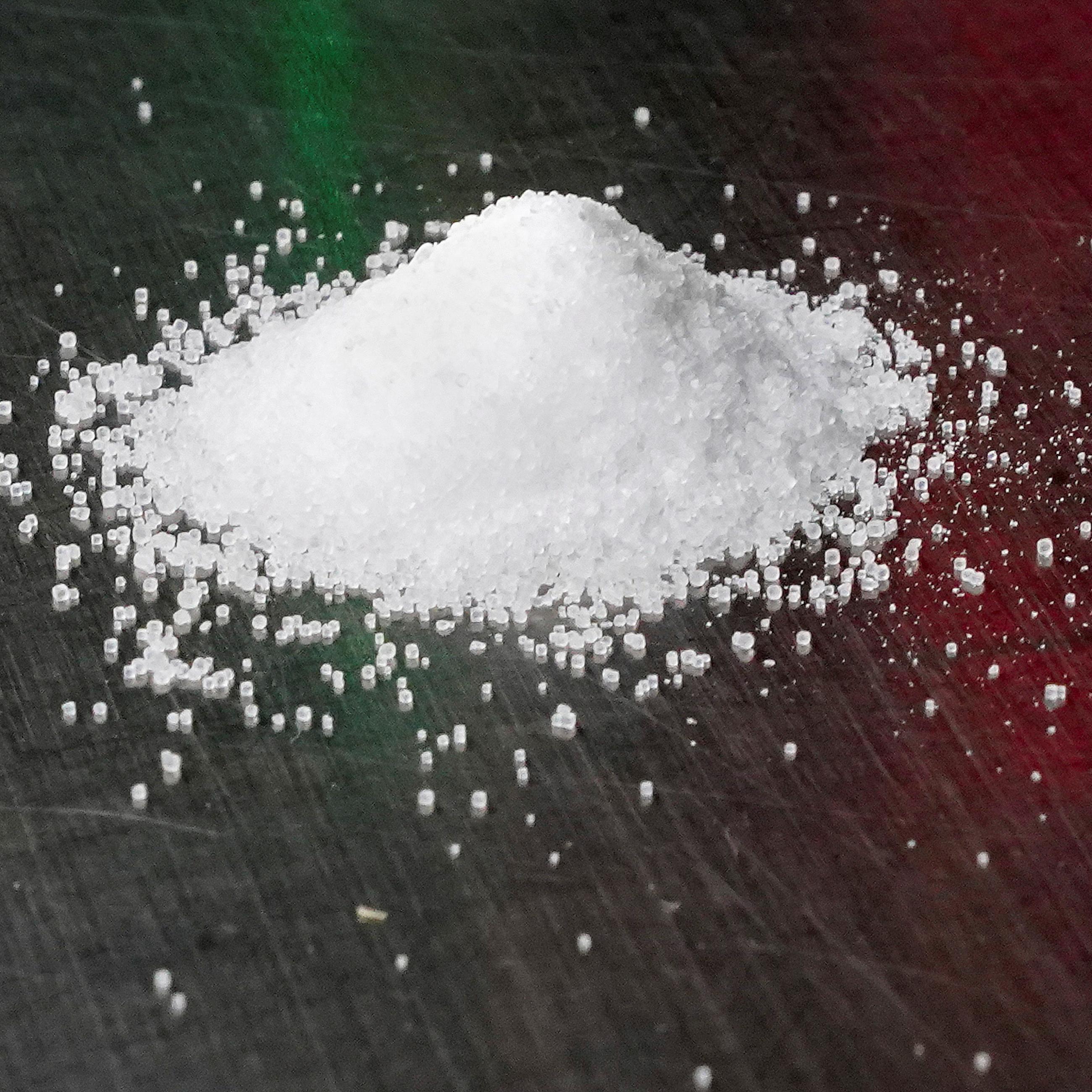 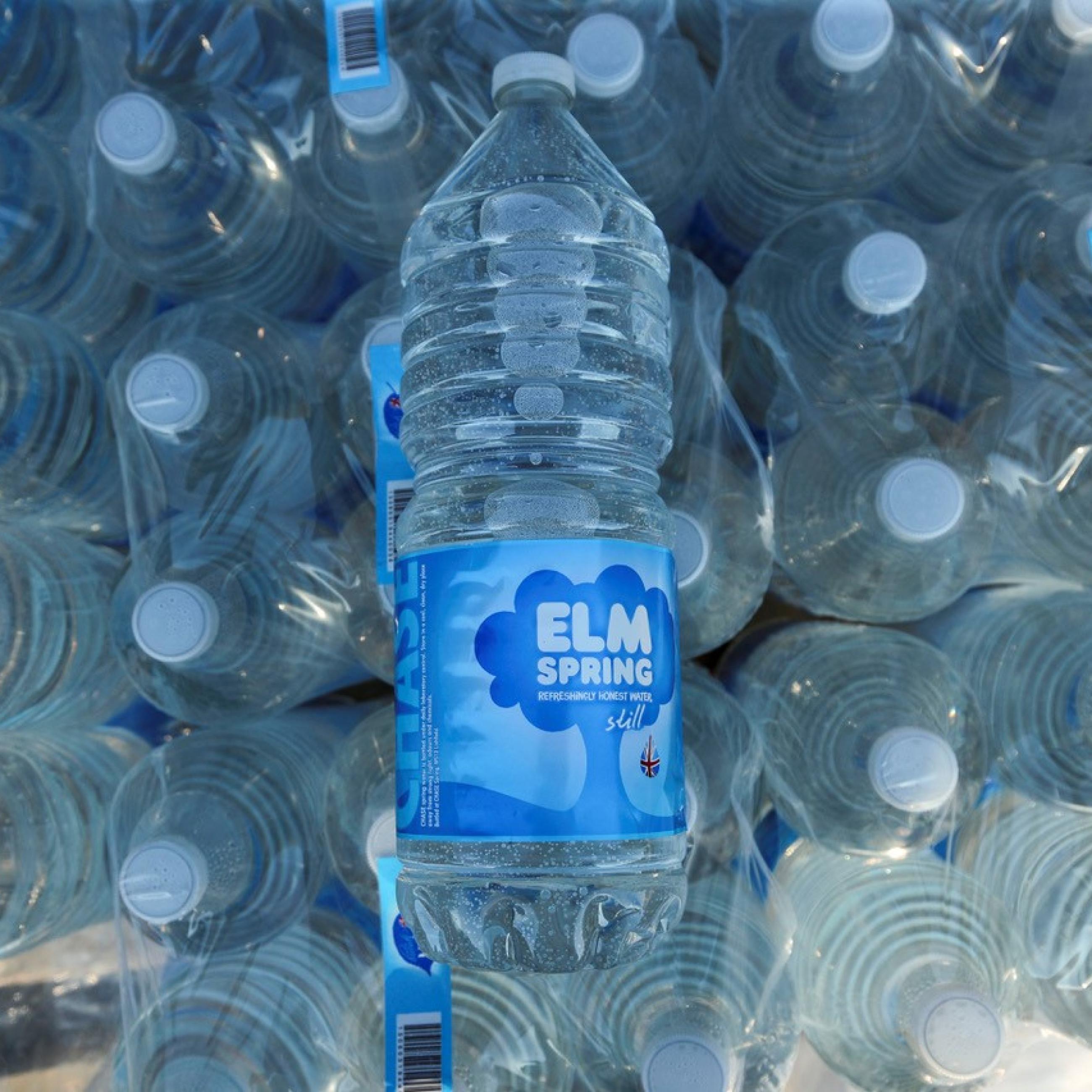 Did you know that it is considered bad luck to eat blackberries on September 29? According to Christian tradition, this day marks the beginning of Michaelmas, when a battle ensued between the Archangel Michael and the devil; it is said that Michael pushed Lucifer into a thorny blackberry bush and the devil proceeded to spit on it, which marked it as a bad omen.

Tea is often associated with British culture. In England, it is said to be good luck to spill tea leaves in your home. The amount of bubbles in your tea may also predict an influx of cash. Coffee drinkers: maybe it is time to switch to tea in the mornings.

If there are ever feelings of negative energy in life, it could be time to reach for eggs. According to some Latin American cultures, eggs hold a cleansing energy. It is believed that running an egg from head to toe in time with a prayer could absorb and cleanse you from any negative energy.

When it is time for dinner, it’s important to pay attention to the way the table is set. According to Vietnamese beliefs, when serving rice on a table, one should always set two bowls. One bowl is meant for consumption, while the other is meant to be an offering to the dead.

There are legends about how garlic is used to repel vampires, but in Romania, garlic holds multiple magical properties. Garlic is believed to ward off evil spirits and to help heal sickness.

Spilling salt may cause bad luck. This is one of the best known superstitions, but it varies in some parts of the world. In Russian culture, spilled salt predicts an argument among family members.

When it comes to giving a toast, never raise a glass with plain water. According to the ancient Greeks, it is thought to be bad luck to toast with water. Perhaps that is why it is more common to see partygoers clink flutes filled with champagne. 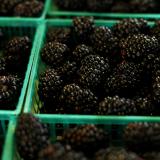 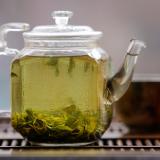 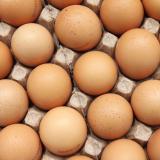 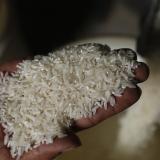 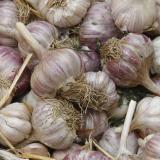 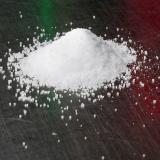 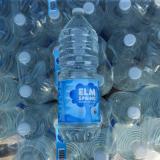 Foods That are Worse for You Than Halloween Candy