Go to homepage
Loretta Lynn and Beyond: Reproductive Rights in Country and Folk Music
Gender

Loretta Lynn and Beyond: Reproductive Rights in Country and Folk Music

A slideshow of songs highlighting the once taboo topics of birth control, virginity, and divorce in rural America 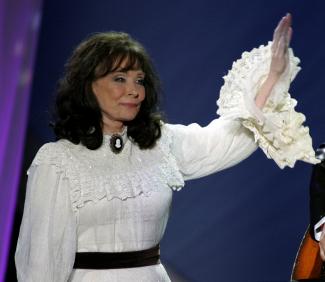 Loretta Lynn waves after performing the song "Miss Being Mrs." at the 39th annual Academy of Country Music Awards at the Mandalay Bay Events Center in Las Vegas, Nevada, on May 26, 2004. REUTERS/Ethan Miller
by Isabella Turilli October 6, 2022

Country music star Loretta Lynn died this week at age ninety. Born a coal miner's daughter in a rural Kentucky town, she rose to fame in the 1960s as an earnest, no-holds-barred female voice in the masculine country music scene. Her songs addressed then-taboo topics of birth control, virginity, and divorce in rural America, and several drew enough controversy to be taken off the radio.

Sixty years later, access to reproductive health care is again in doubt in many parts of rural America, the very towns and people about which Lynn so powerfully sang. In honor of Lynn, we compiled a slideshow showcasing country and folk songs that highlight women's reproductive rights and concerns. 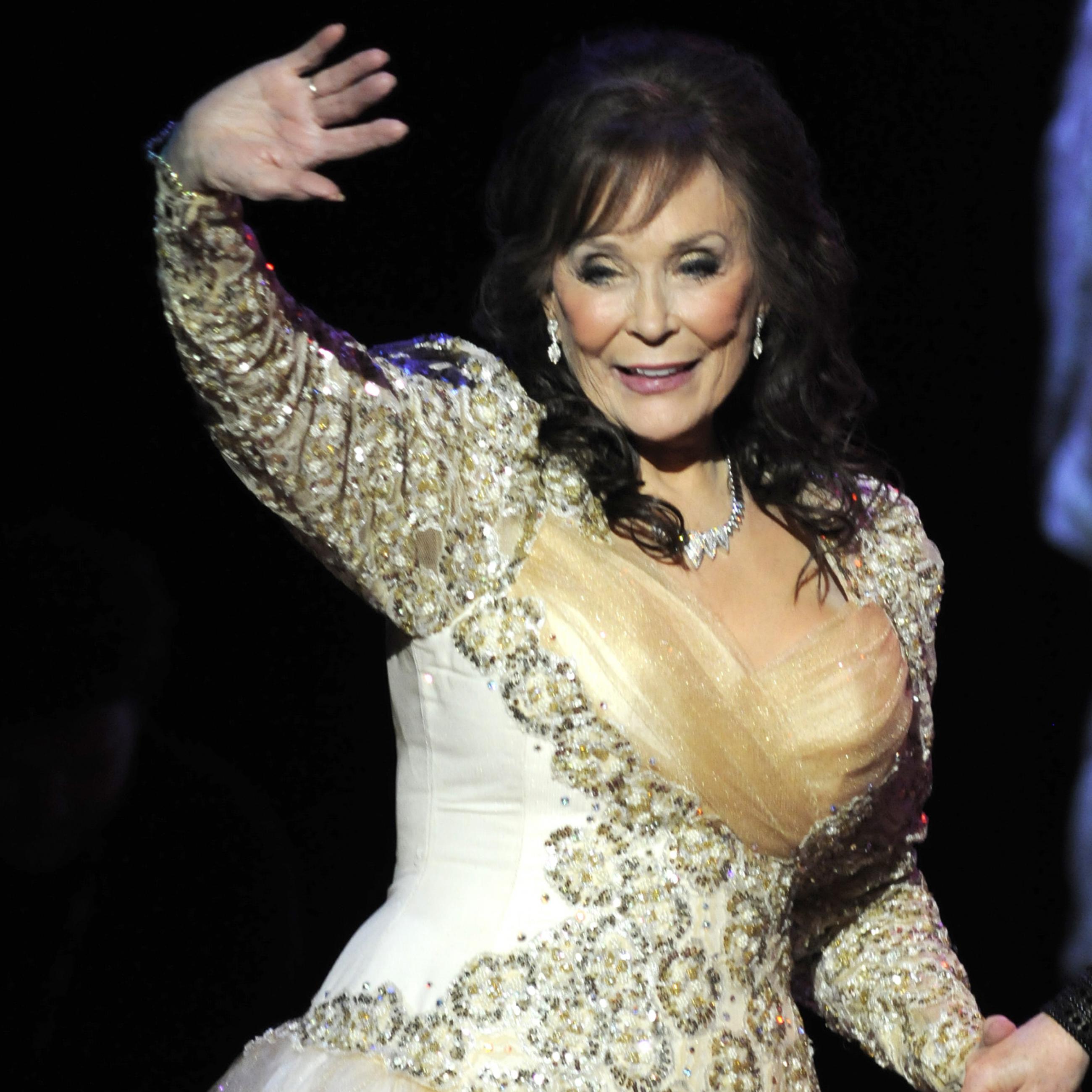 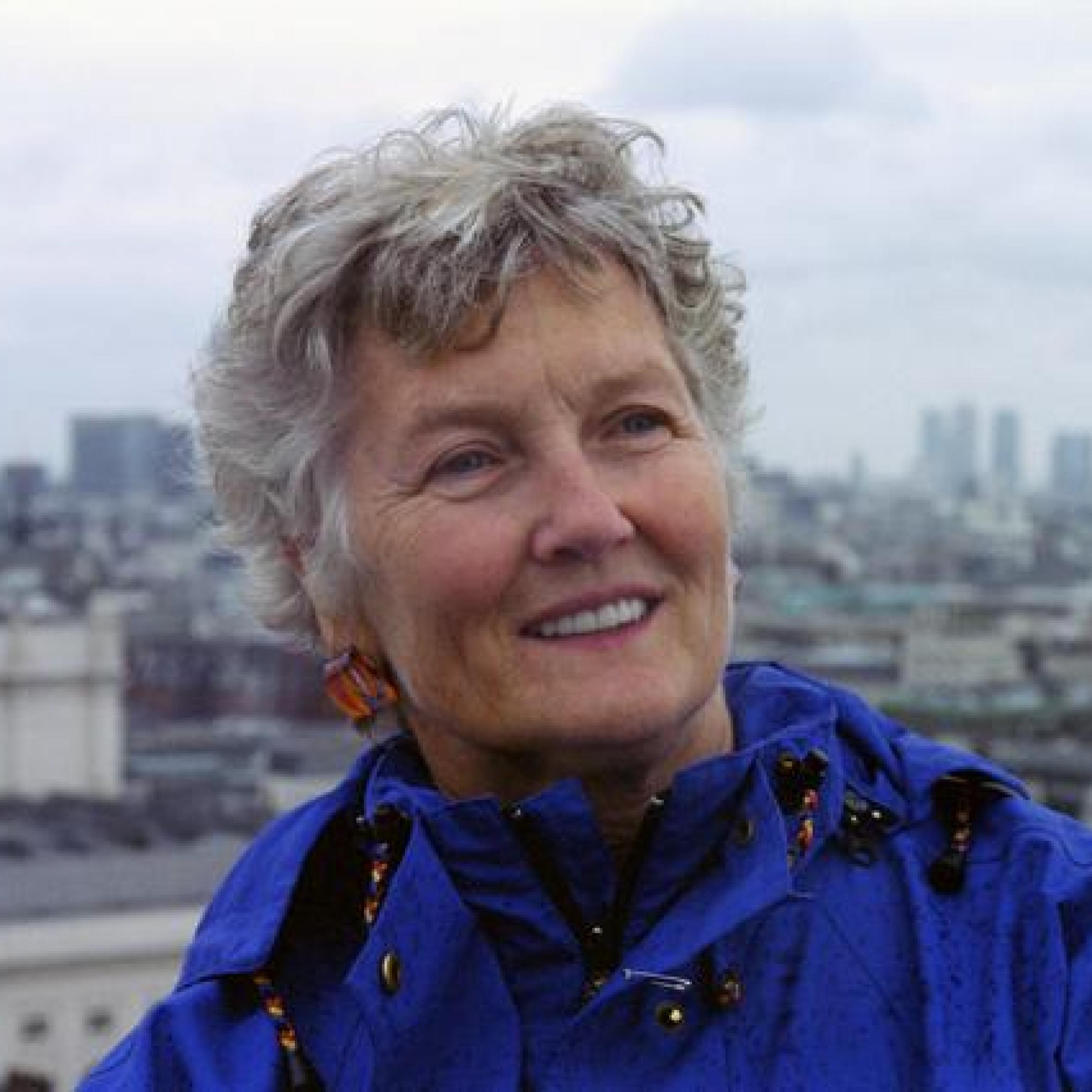 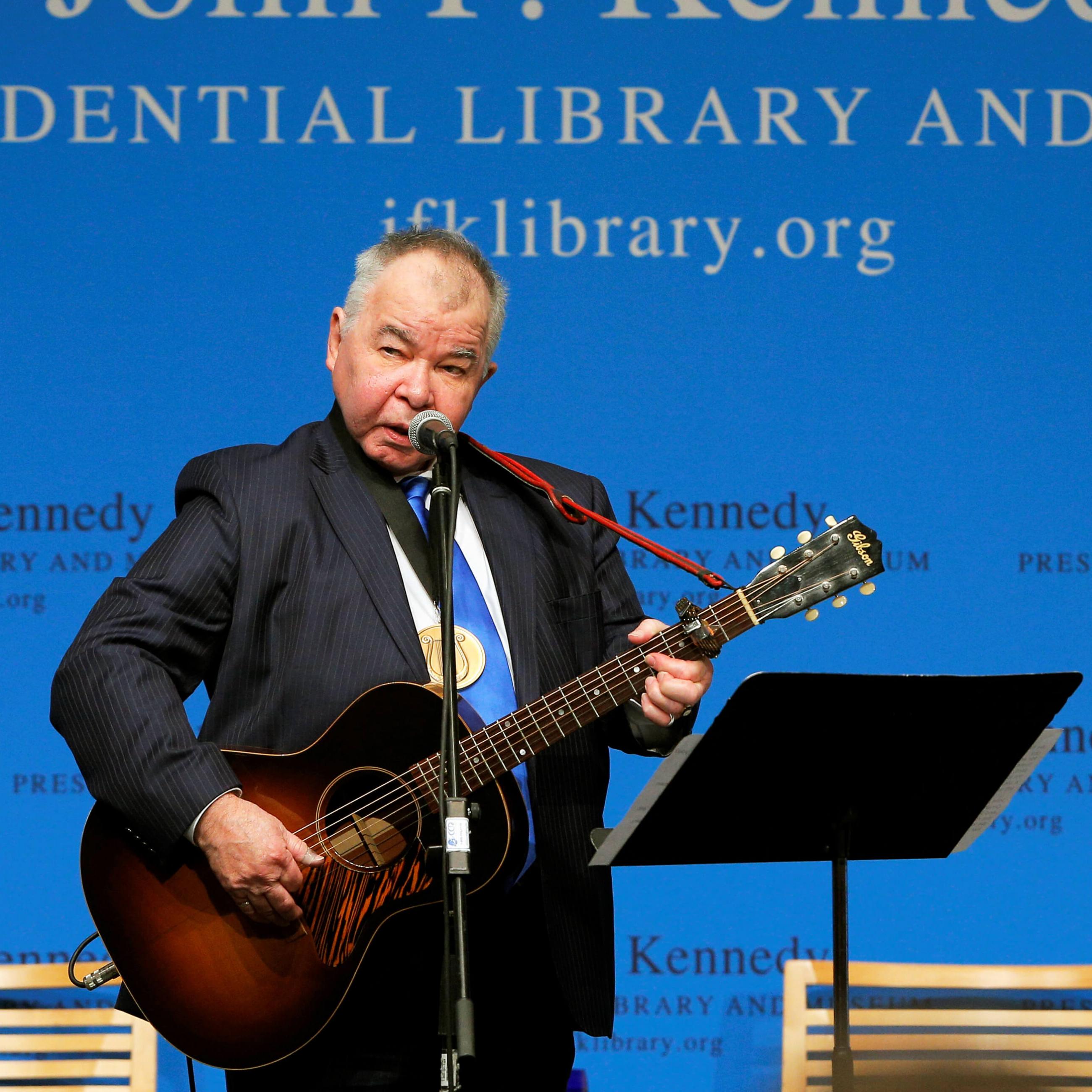 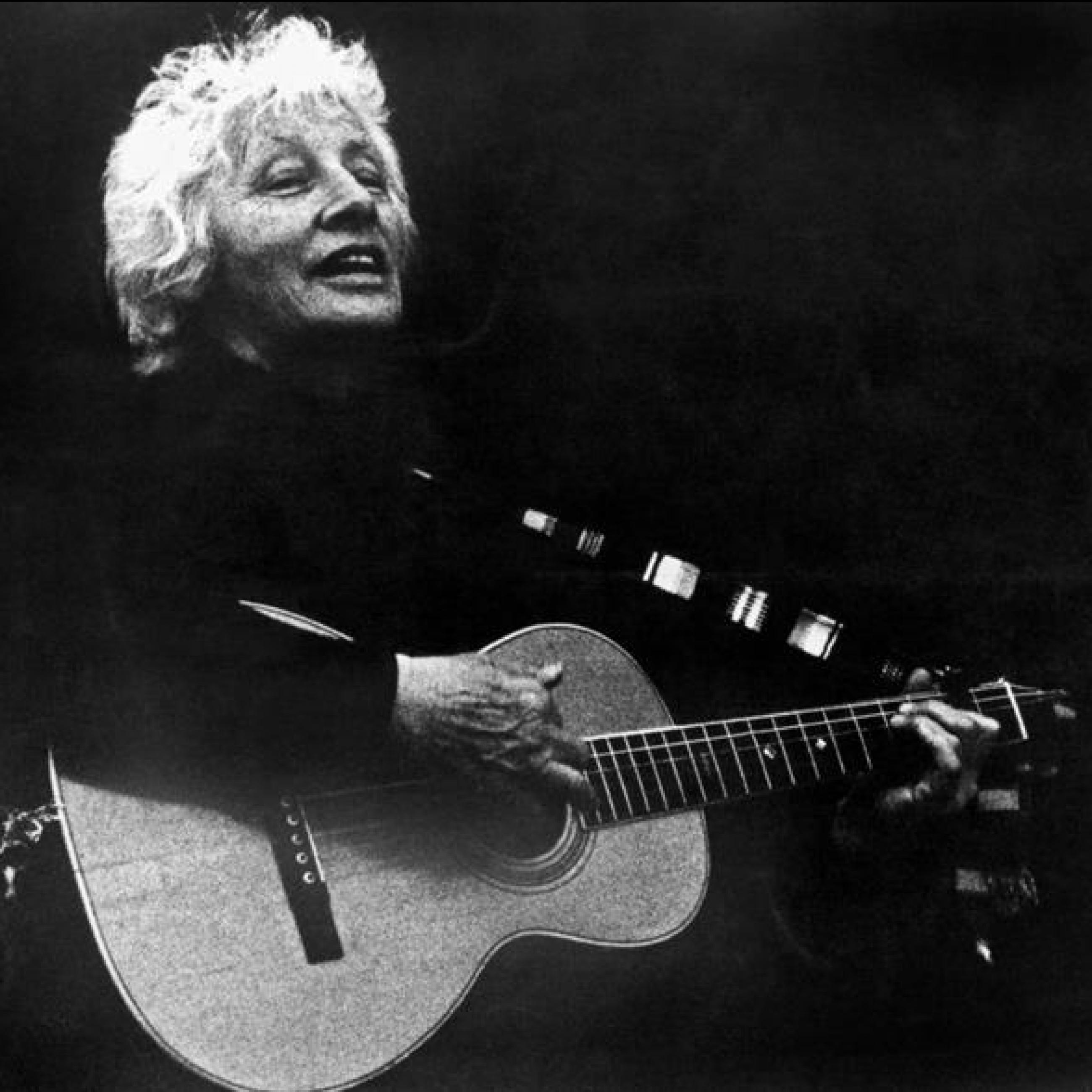 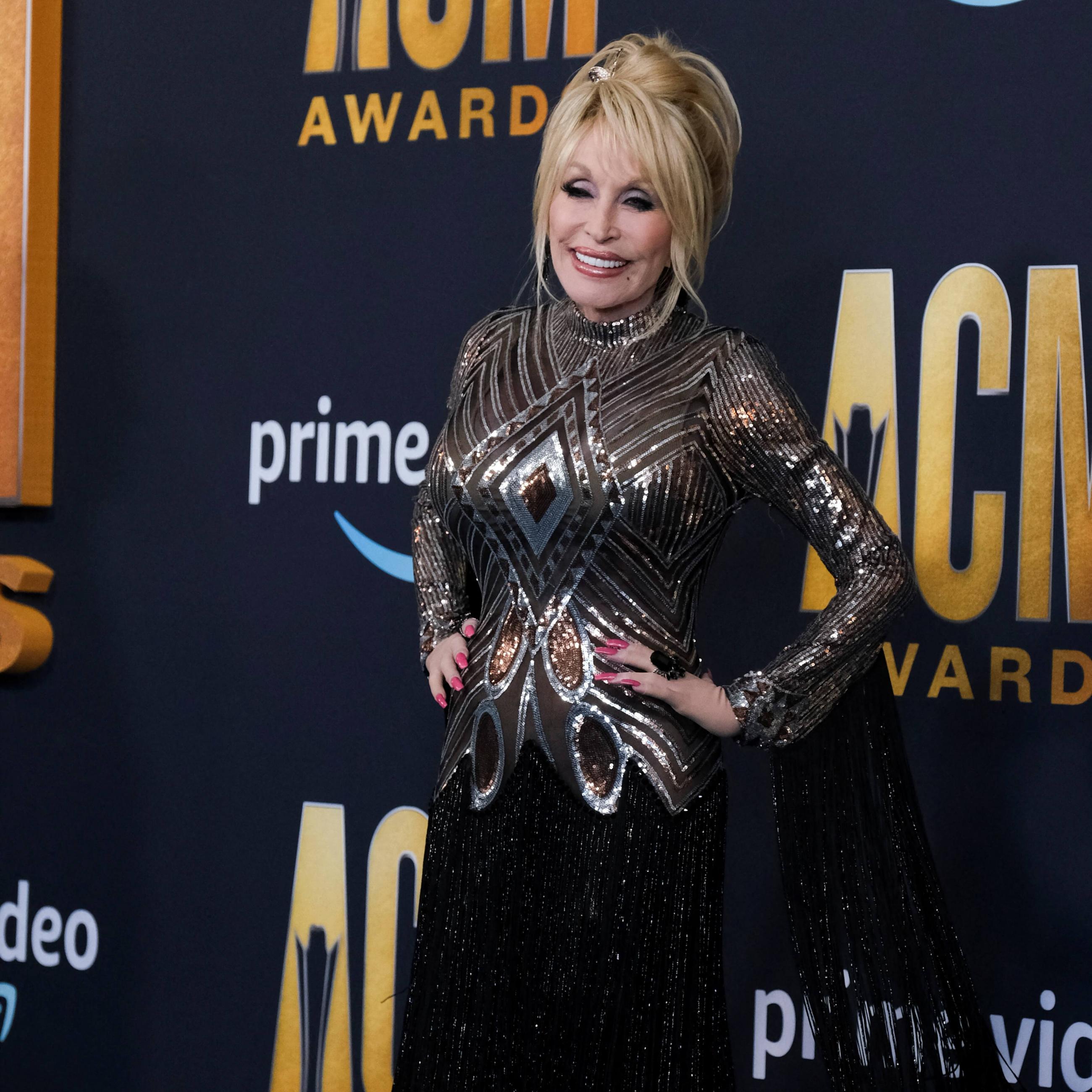 Loretta Lynn was married at fifteen and had four children before she was twenty. In this tune, Lynn recounts her newfound reproductive freedom thanks to oral contraception. Likening herself to a roosting chicken and even "an overused incubator," Lynn announces that she is "makin up for all those years since I've got the pill." Later, in her memoir, she claimed she would "have been swallowing [pills] like popcorn" if she had had access to them in her youth. Though it has since become one of her most popular songs, "The Pill" also ranks among Lynn's most controversial, with several radio stations refusing to air it when it was first released.

Commissioned by the National Abortion Rights Action League, Peggy Seeger's "Nine Month Blues" highlights the lack of recourse for pregnant women when contraception fails. In the song, the narrator enumerates the failures of condoms ("little ditty things made of rubber"), oral contraception ("the capital P-I-L-L"), and intrauterine devices ("the small loopa dee loop"). Each time these methods fail, she falls victim to the titular "nine month blues." The song ends with Seeger asking the listener: "now don't you think we oughta have the right to choose?"

University of Salford CC by 2.0, via Wikimedia Commons

John Prine's "Unwed Fathers" exposes the double standards facing single parents. While unwed fathers "can't be bothered," mothers must transform "from teenage lover to [unwed mothers]," shouldering the burden of parenthood alone. While fathers can leave, "run like water in a mountain stream... someone's children [are] out having children, in a gray stone building all alone." Further popularized by fellow country stars Tammy Wynette and Johnny Cash, this song was lauded as one of Prine's best.

As a sign of support for the 1973 Roe v. Wade decision, Malvina Reynolds released "Rosie Jane." The song is a back-and-forth between a pregnant woman and her patronizing physician. In the refrain, Rosie Jane is chastised for becoming pregnant again, with the doctor exclaiming "you can hardly take care of the four you had before." Even as she explains that she "forgot to take [her] pill," the doctor is unrelenting. Despite the neglect he is sure the child will suffer once born, he proclaims that "it cannot be murdered till it's born." Several years later, Reynolds penned another pro-abortion tune called "Back Alley Surgery" in response to the Supreme Court's 1977 decision to restrict Medicaid funding for abortions.

Dolly Parton's "Down from Dover" tells the heartbreaking story of a young mother abandoned by her partner. When she announces her pregnancy, the protagonist is cast out by her father, as "if folks found out, he'd be ashamed to ever show his face." She spends her pregnancy longing for her lover to return but is left abandoned again when her daughter is stillborn. The distraught narrator concludes that "dying was her way of telling me he wasn’t coming down from Dover." Despite garnering praise from critics, the song did not receive wide airplay due to the strength and sadness of its theme. 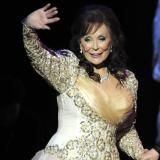 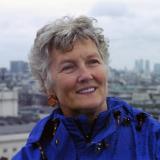 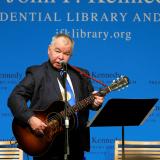 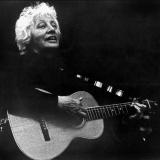 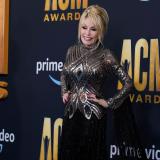