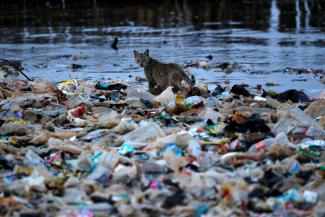 A cat is seen among plastic waste at a shoreline in Jakarta, Indonesia, on June 21, 2019. REUTERS/Willy Kurniawan
by Caroline Kantis April 21, 2022

Microplastics. They're in our air, they're in our hair, they're everywhere. But in all seriousness, microplastics, or small pieces of plastic less than 0.2 inches (0.5 centimeters) in length, are increasingly a health hazard for oceans, animals, and people. First described in the 1970s, microplastics have continued to wash up along shorelines, find their way into the food we consume, and permeate our organs. Since they were first discovered, the amount of microplastics in the surface ocean—from zero to 330 feet below the ocean's surface—has risen exponentially, from 4,700 tons in 1970 to 584,000 tons in 2020. As reports discussing the negative health implications of these tiny plastics continue to make headlines, more people and companies are working to reduce their consumption of single-use plastics—a major contributor to microplastics—and to clean plastics from the ocean.

Our slideshow highlights microplastics and some of the positive strides society is making toward reducing their prevalence in the environment.

Plastics Around the World 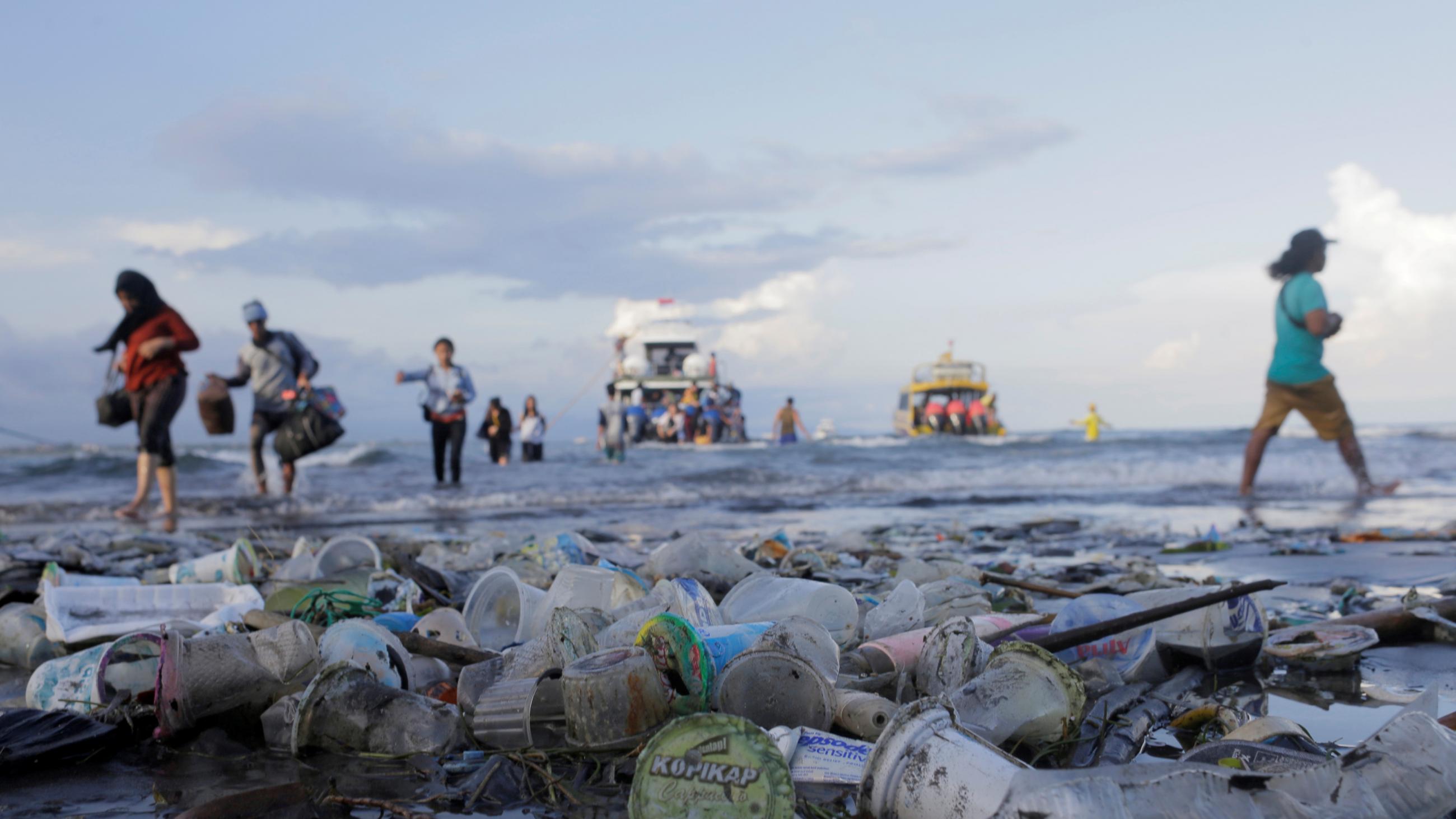 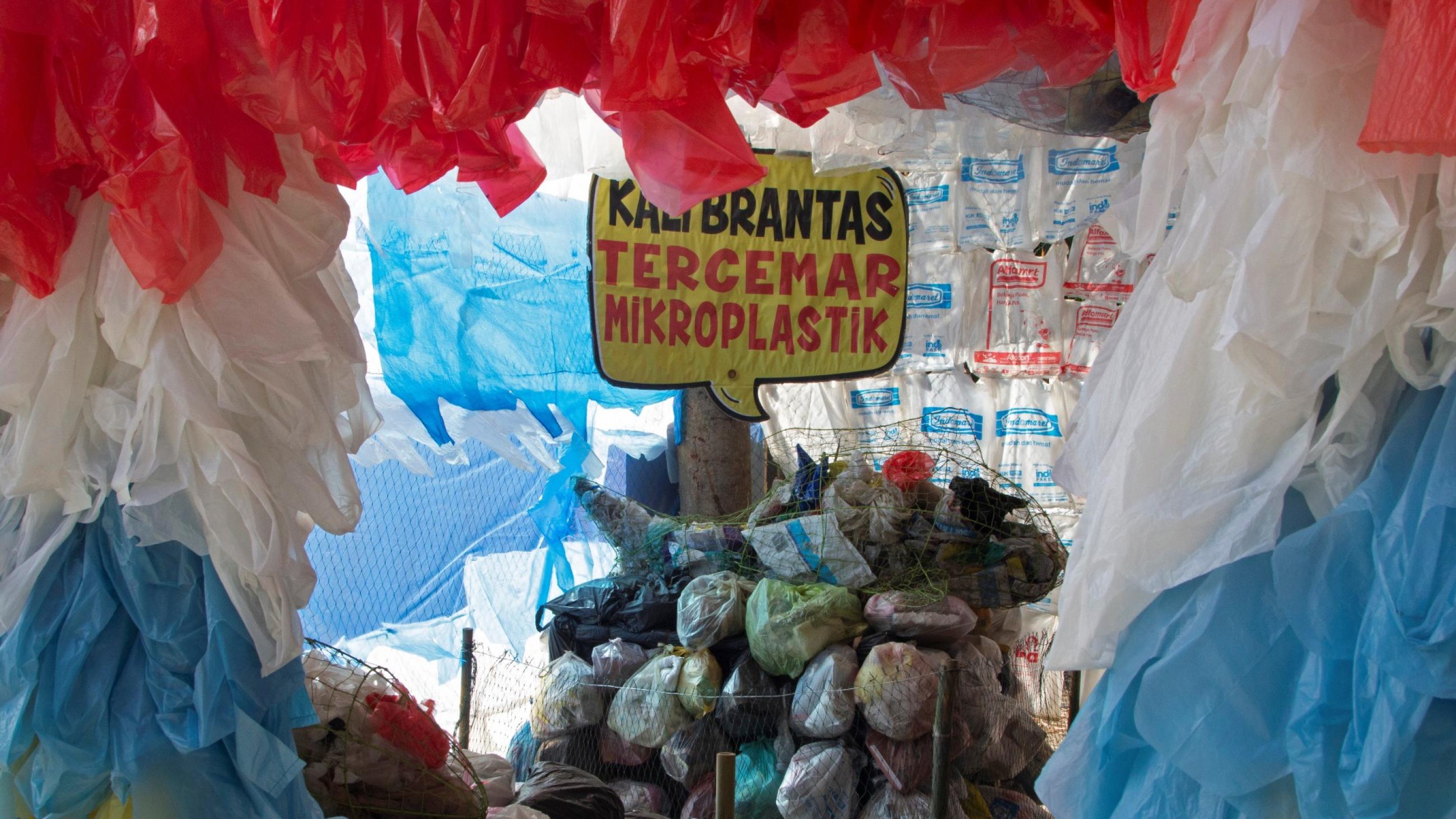 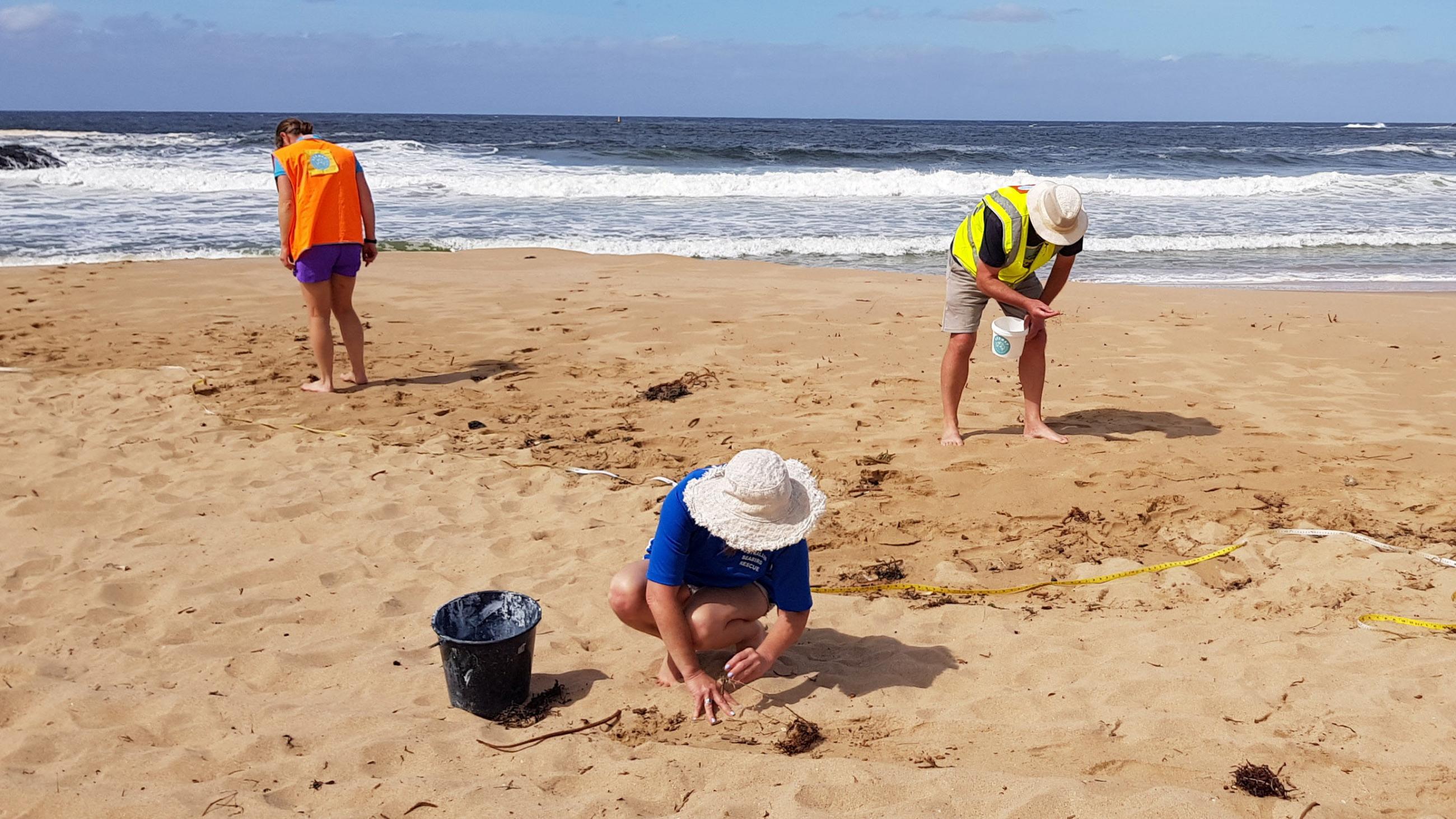 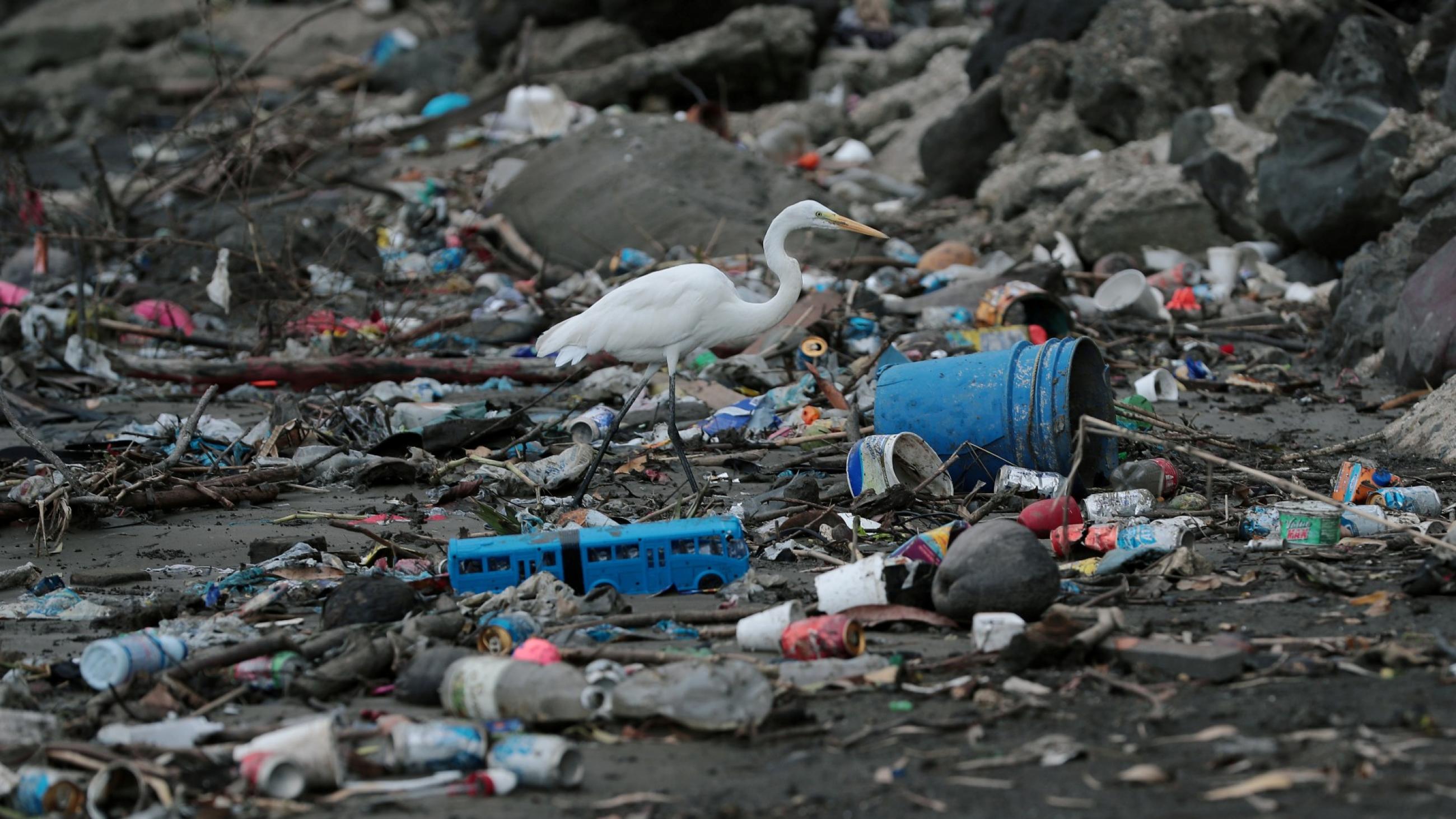 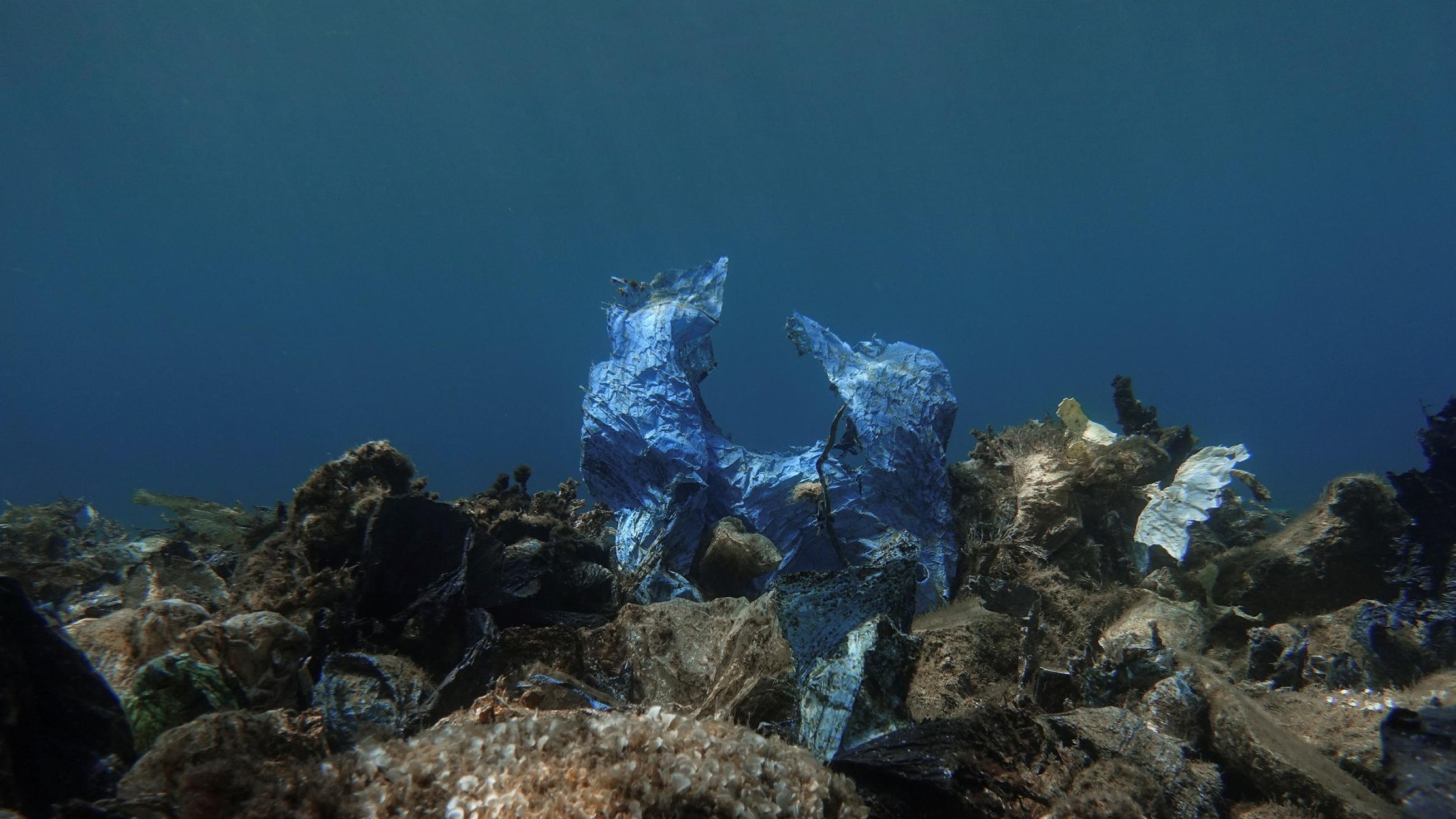 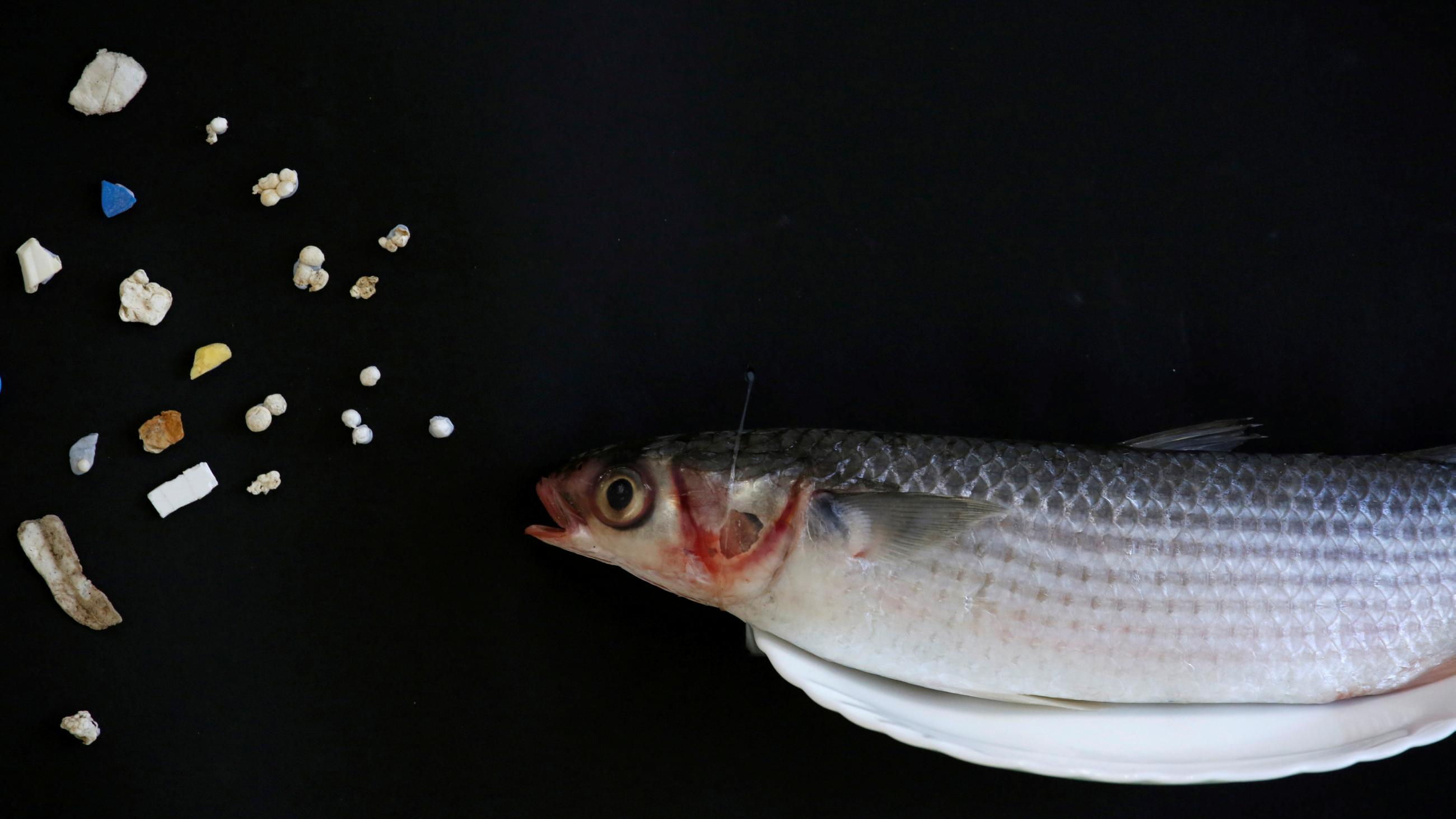 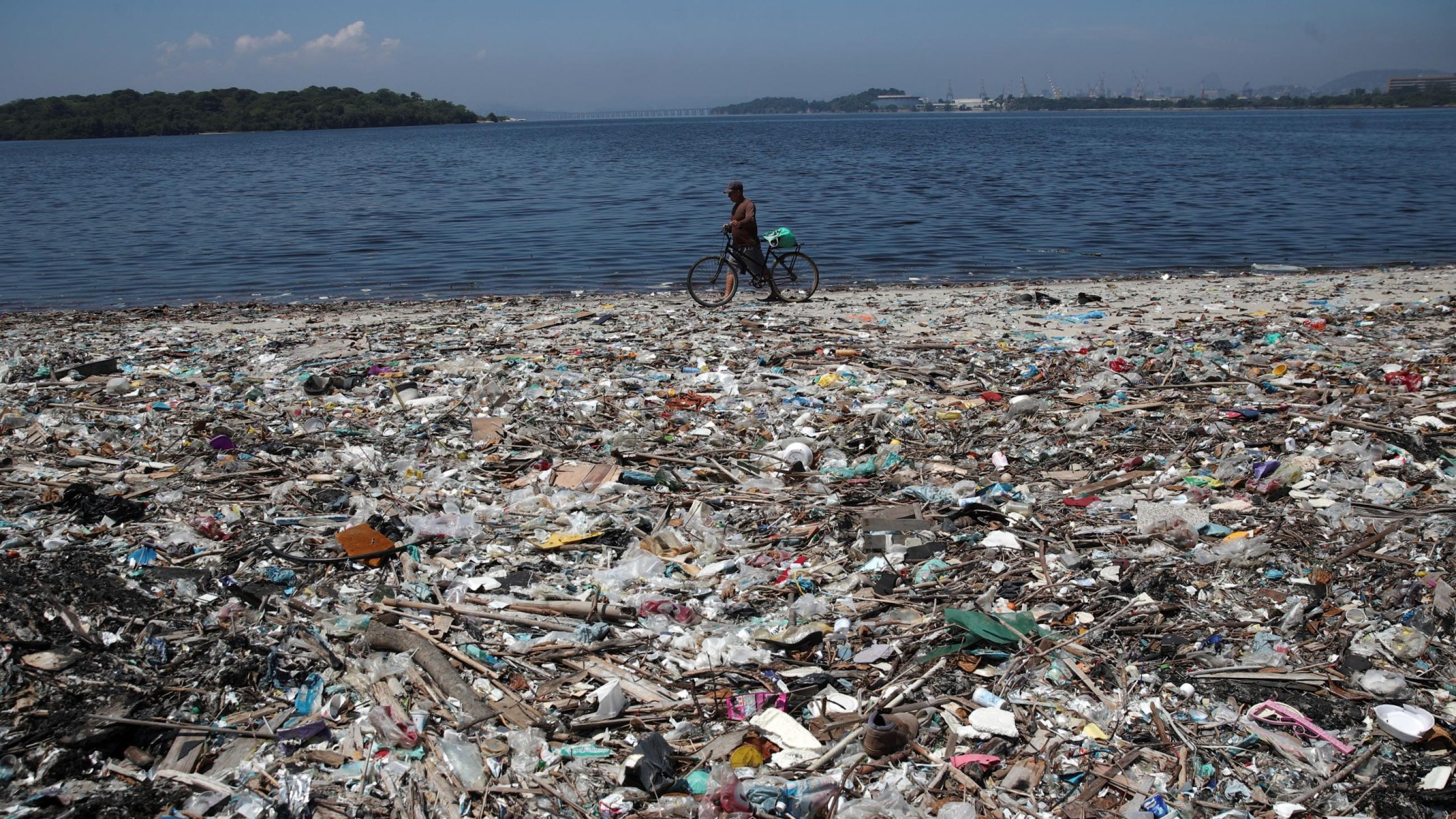 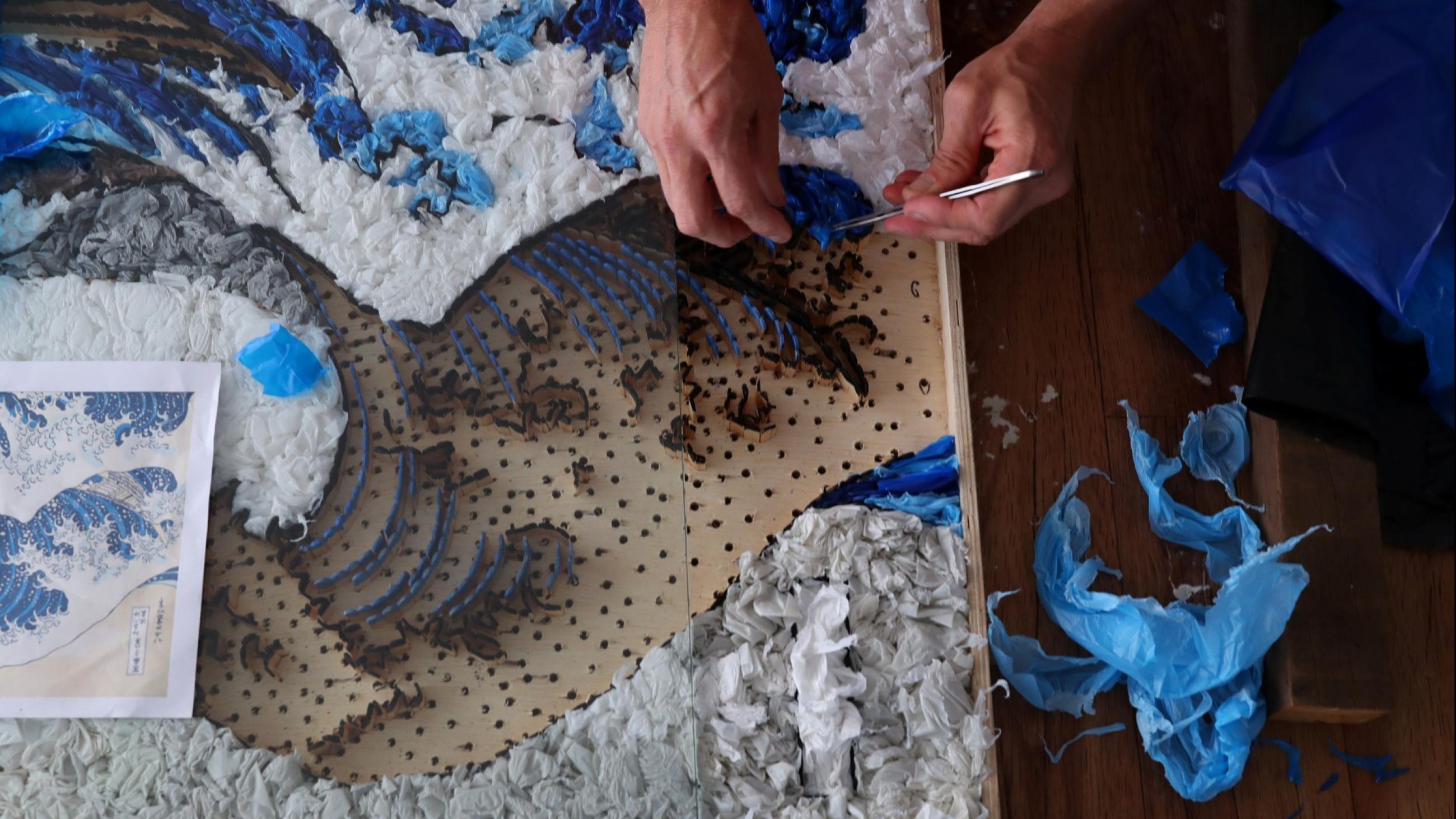 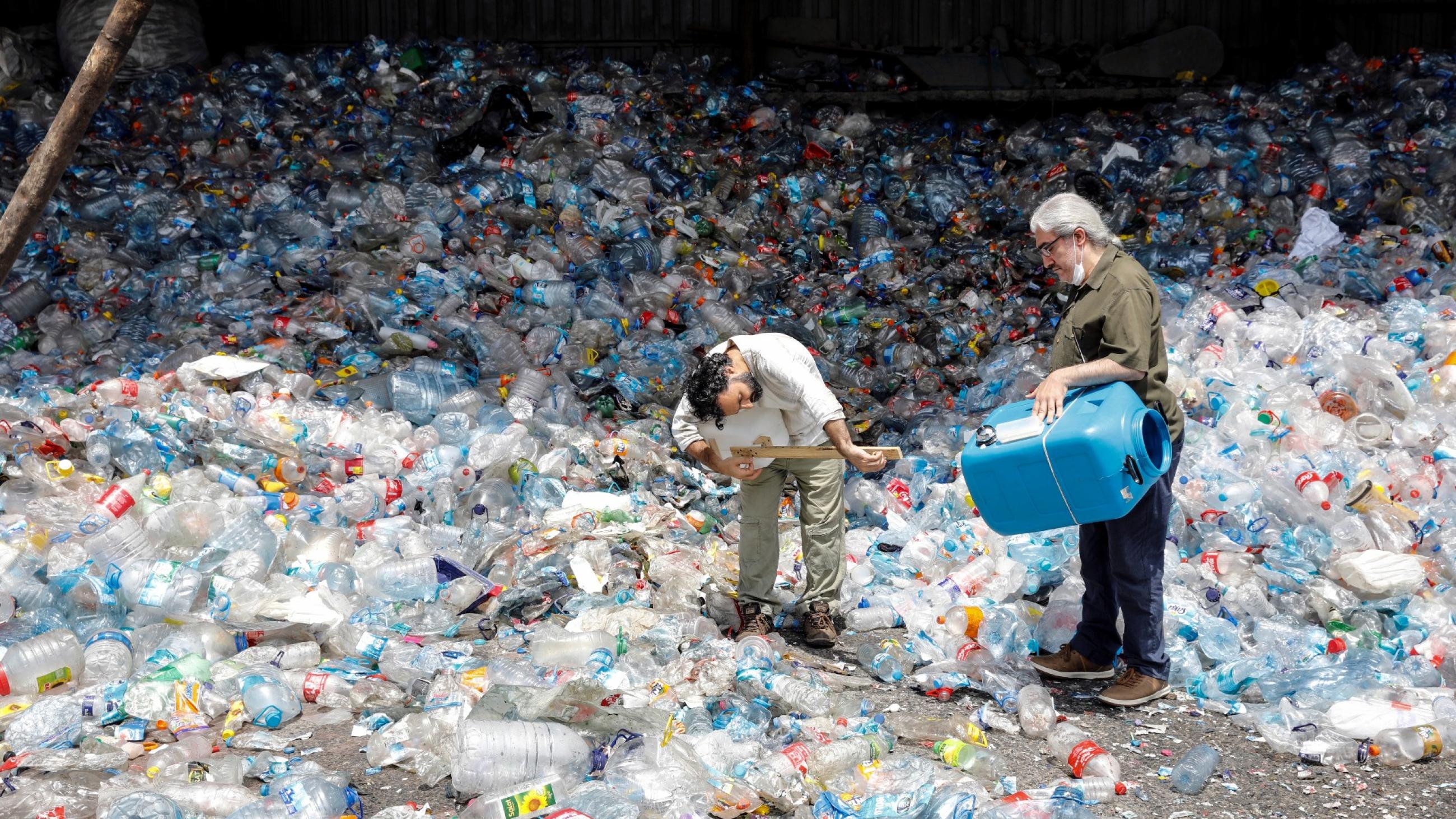 Here, a group of scientists search for microplastics on Surf Beach, in Kiama, Australia, on March 30, 2021.

In 2019, Panama became the first country in Central America to ban all single-use plastics in a bid to curb pollution on its beaches.

Tourism, one of Greece's largest industries, is also one of the worst for its environment. One study revealed that in 2018, each tourist left behind approximately four-and-a-half pounds (two kilograms) of waste. A large portion was single use-plastics that often end up in the ocean.

A gray mullet found to have contained microplastics by Greenpeace is displayed alongside its microplastics, at a news conference in Hong Kong, China, on April 23, 2018.

Brazil has a big plastics problem. As the fourth-largest plastic polluter in the world, the South American country recycles only 1.28 percent of the 11.4 million tons of plastic waste it generates, annually.

A man walks by plastic waste at a polluted beach on the banks of Guanabara Bay, in Rio de Janeiro, Brazil, on March 16, 2022.

Brazilians are getting more creative with how they reduce waste from single-use plastics and prevent it from ending up in their oceans.

Brazilian artist Eduardo Srur recreates famous paintings out of plastic bags as part of his series, "Plastic Nature."  Srur is pictured recreating Japanese artist Hokusai's "The Great Wave Off Kanagawa," in his studio, in São Paulo, Brazil, on May 27, 2021.

In 2020, almost 35 percent—31.7 million tons—of all waste exported by European Union countries went to Turkey. In 2021, Turkey announced it would ban all polyethylene plastics, the most common packaging plastic and the majority of its imported waste.

Musicians perform with instruments made out of materials collected from landfills, at a recycling depot in Istanbul, Turkey, on June 17, 2021. 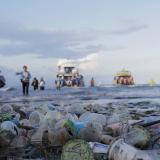 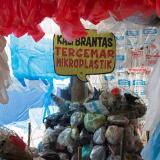 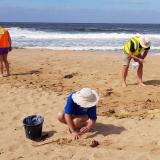 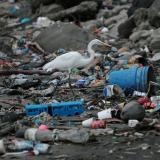 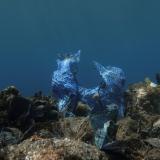 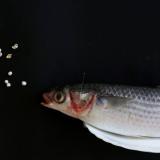 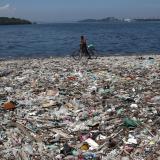 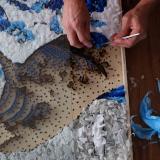 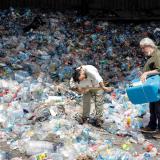