Go to homepage
How to Unwind This Summer
Governance

How to Unwind This Summer

What CFR experts, staff, and friends are reading, watching, and listening to 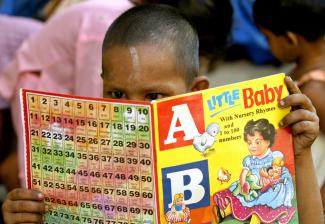 An boy reads a book as he attends a street school in Kolkata, India, on September 7, 2005. REUTERS/Stringer
by Caroline Kantis July 7, 2022

It's summer in the northern hemisphere, which means that many of our readers are traveling for their summer holidays. Whether you find yourself boarding a plane, taking the train, or hopping in a car, we've got your entertainment covered. From novels unpacking 'London's most terrifying epidemic' to the life of a pathologist; documentaries covering one of the first professors to study the LGBTQI+ community; and movies and podcasts on topics ranging from the 'art of predicting' to racism and classism, our friends and colleagues have divulged what's occupying their leisure time this season.

We hope you enjoy the selection of books, movies, and podcasts below. 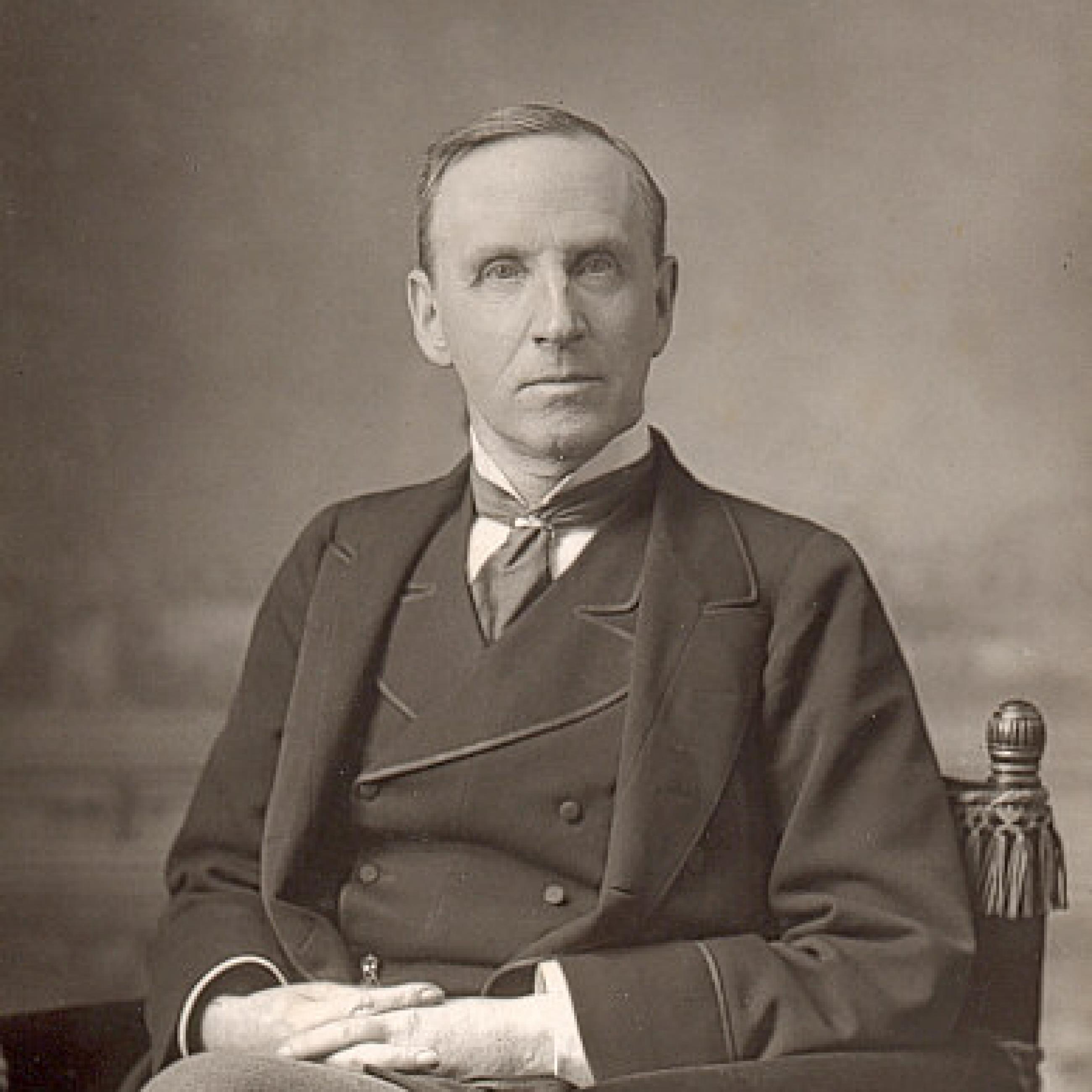 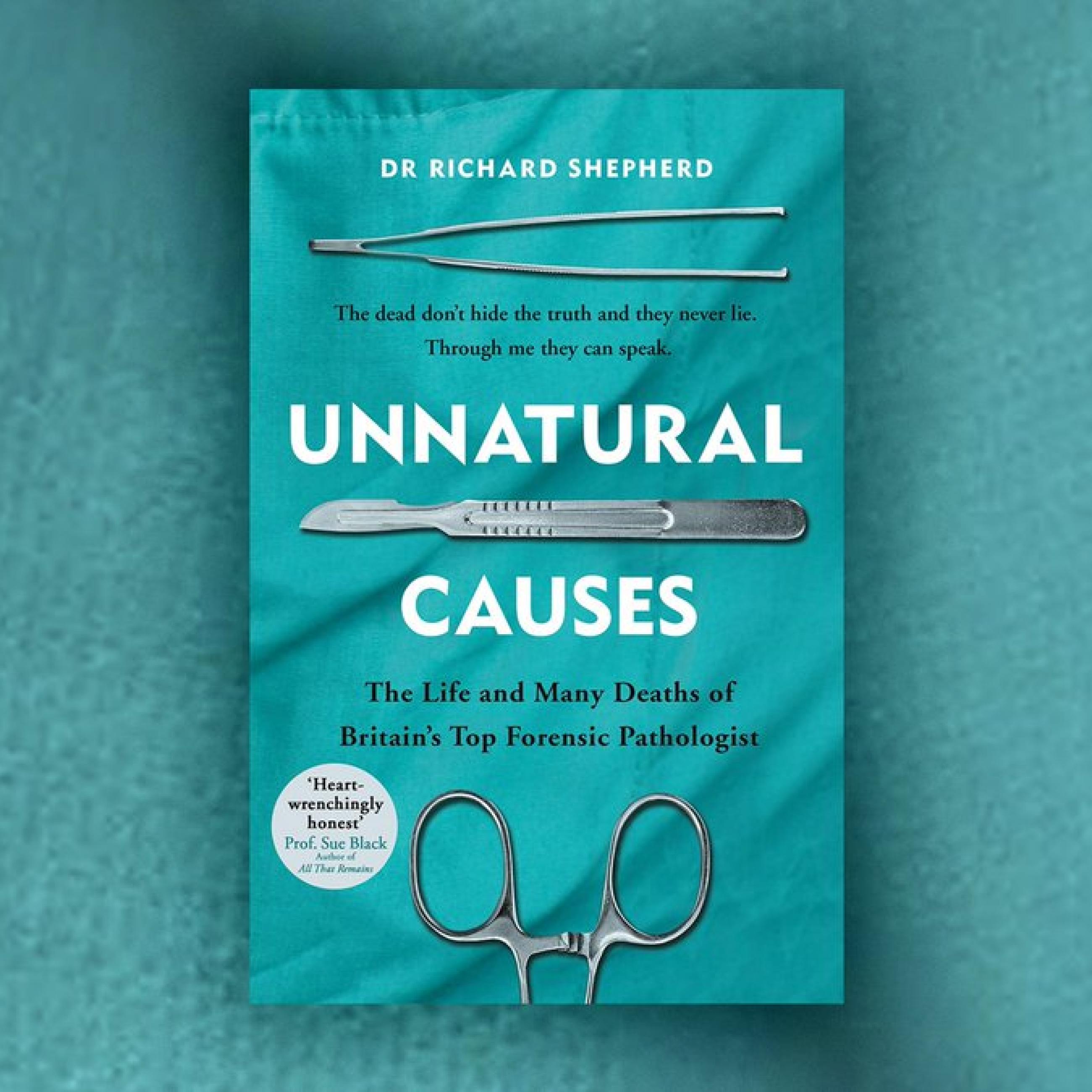 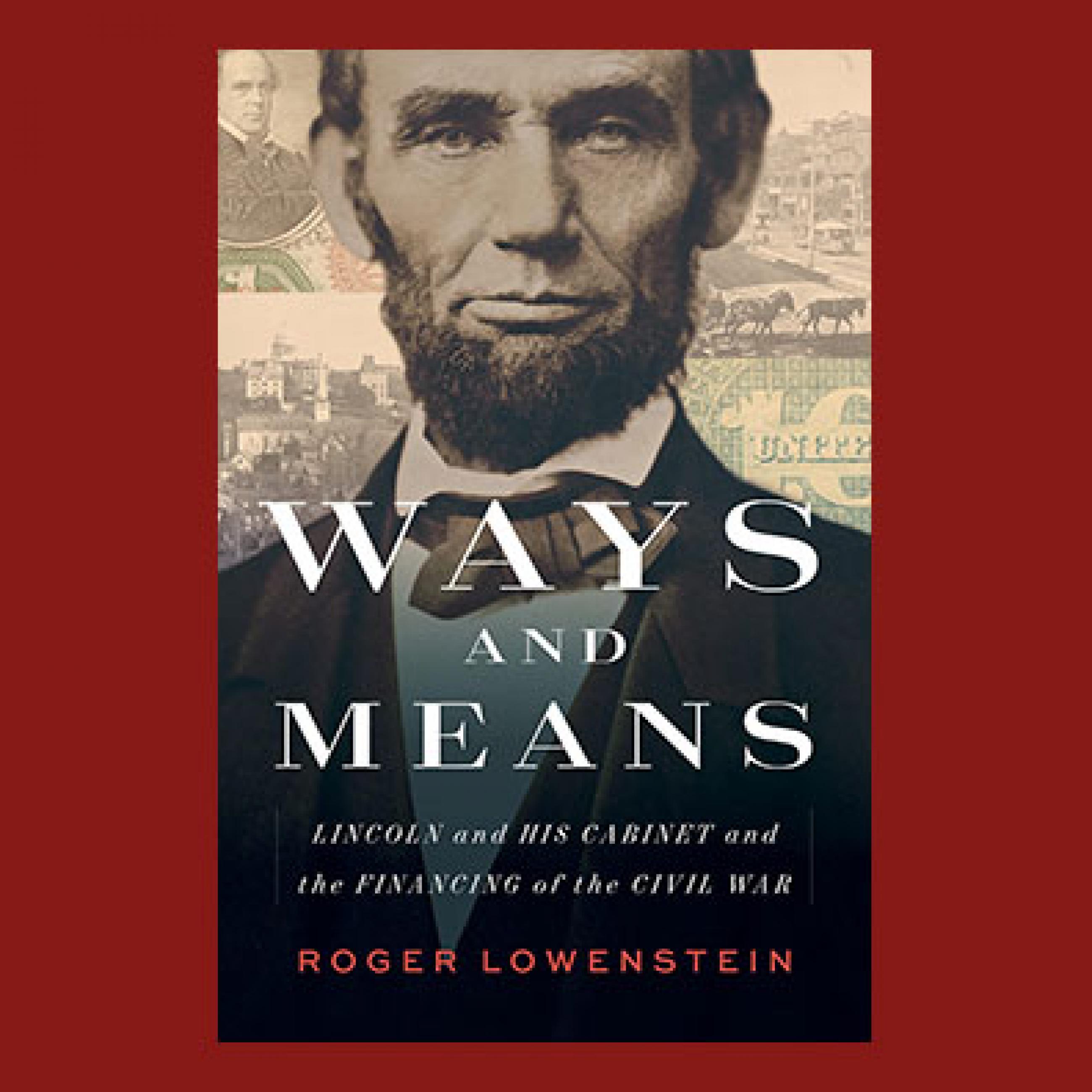 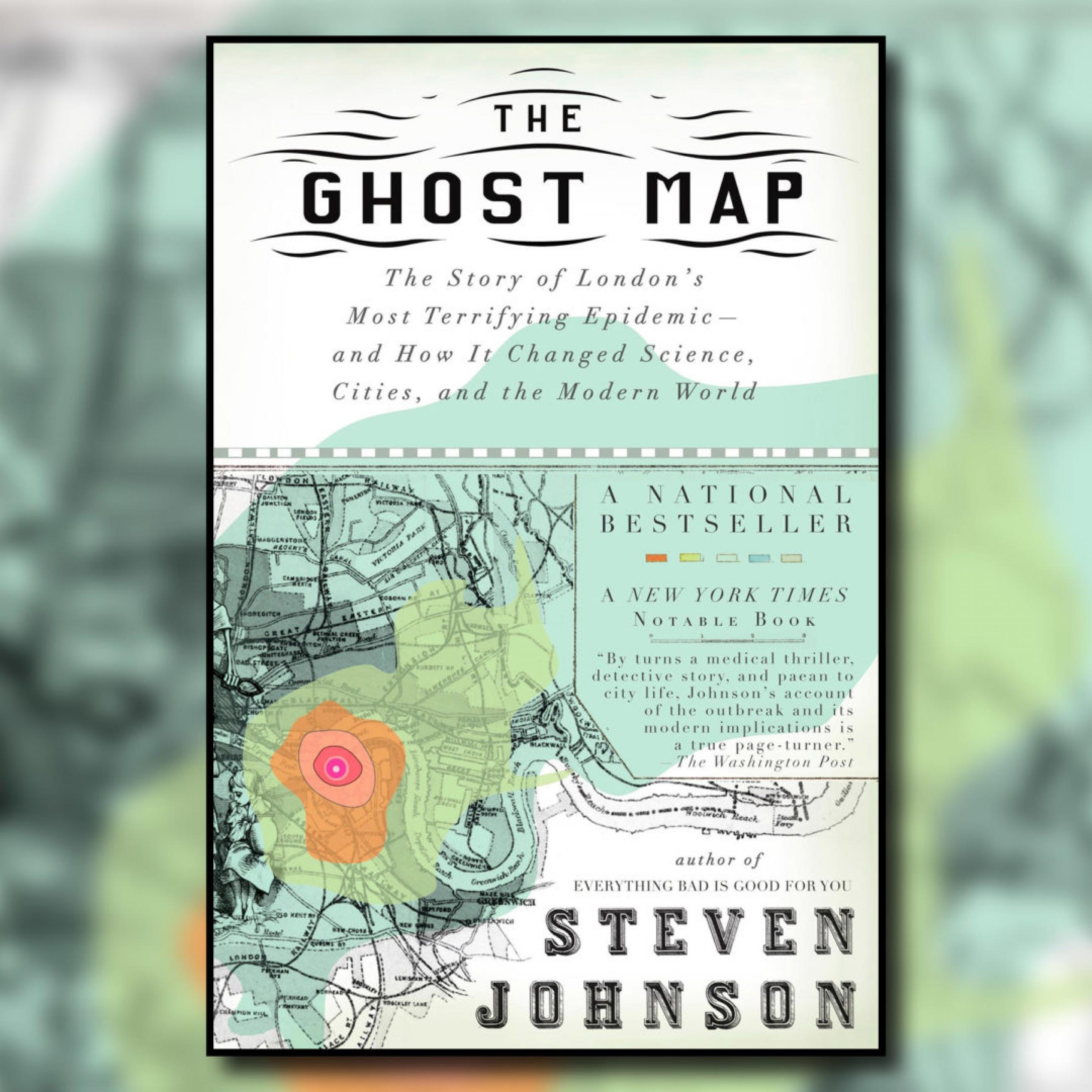 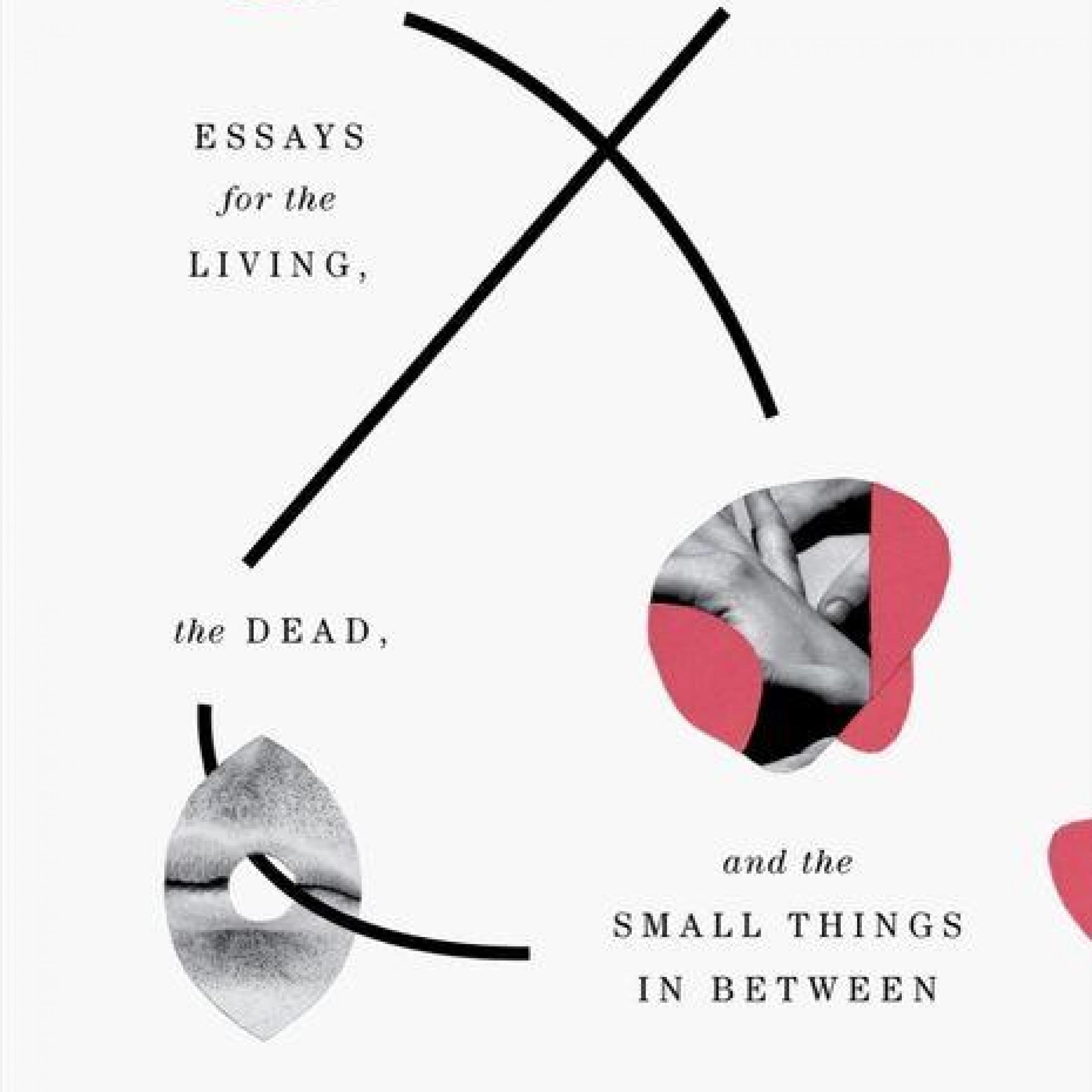 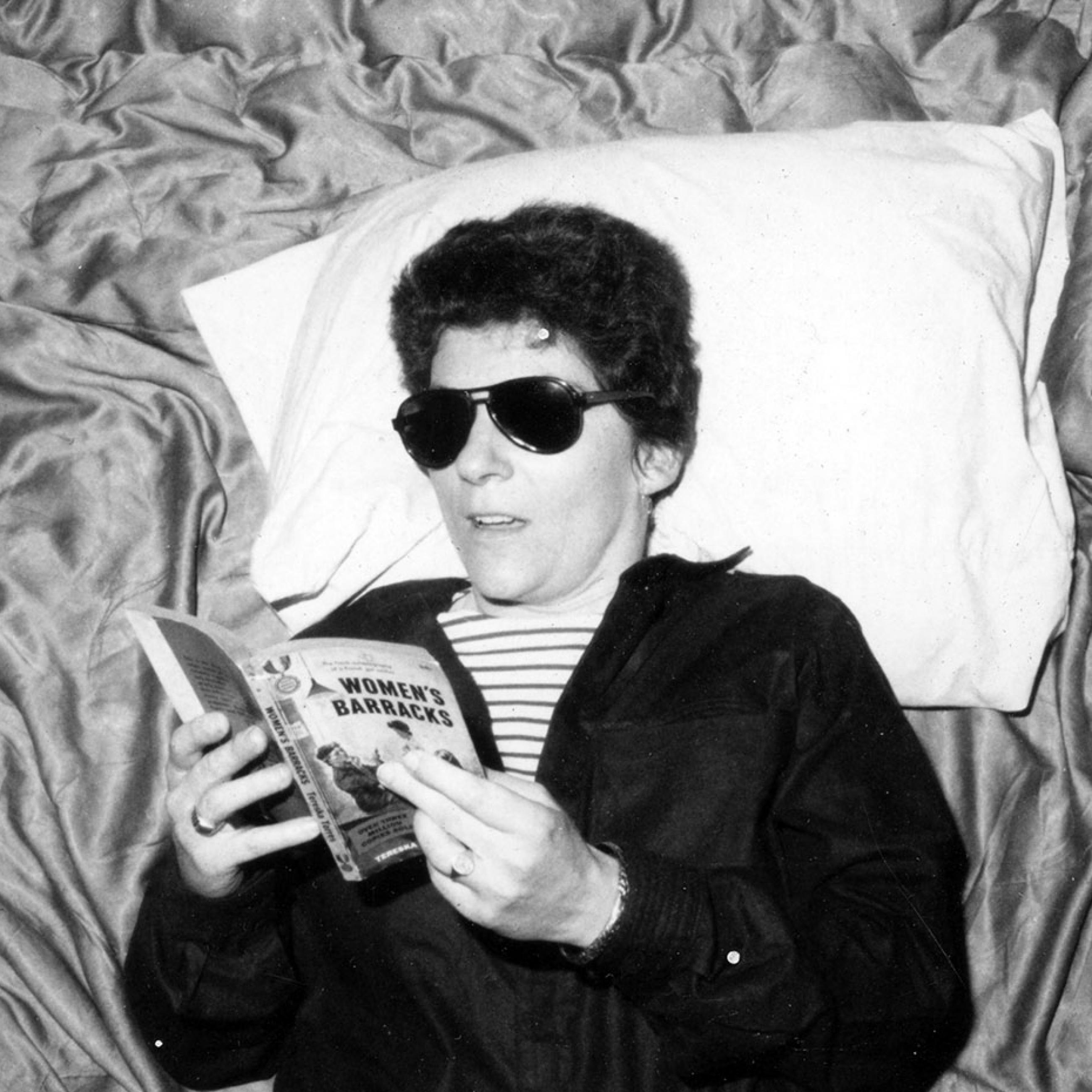 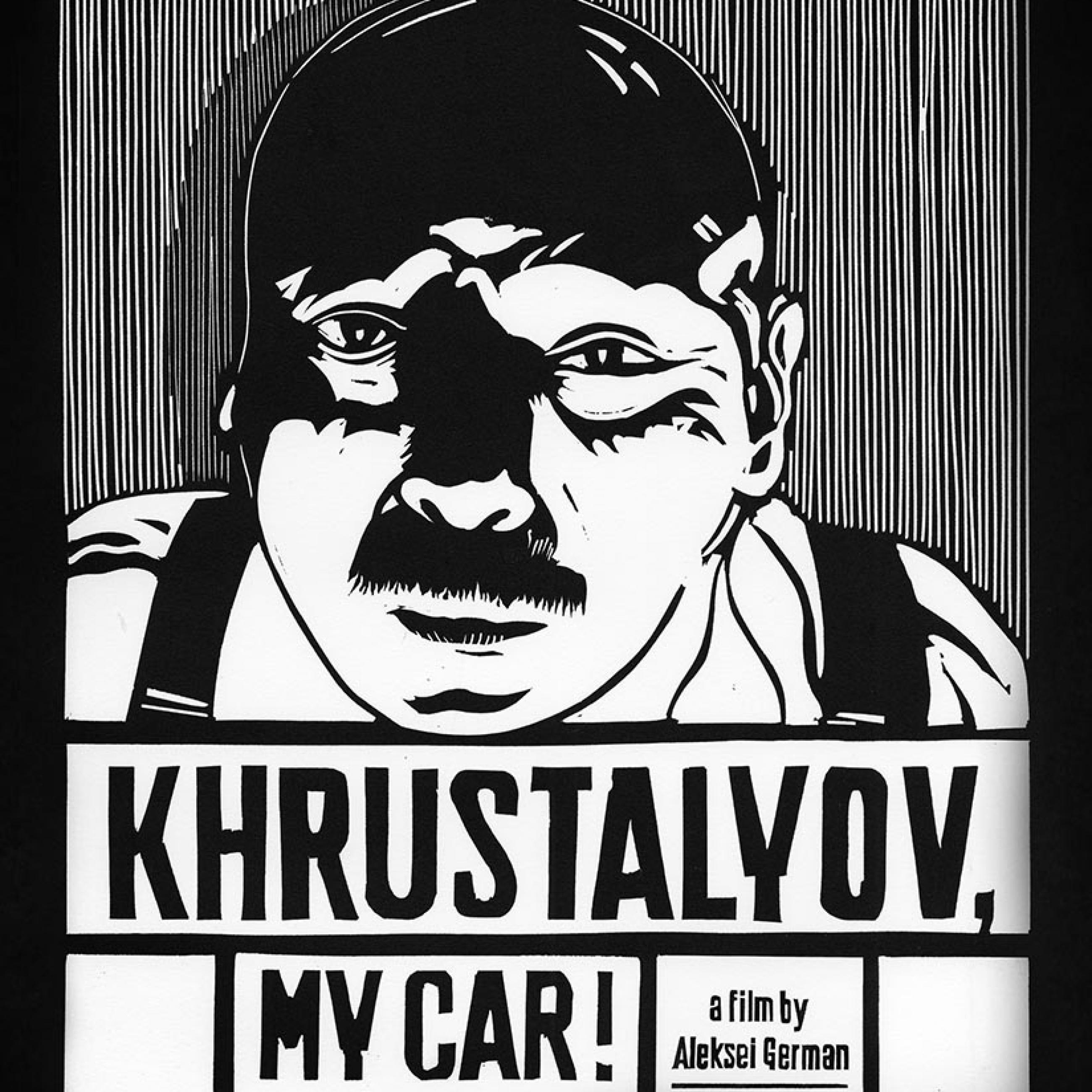 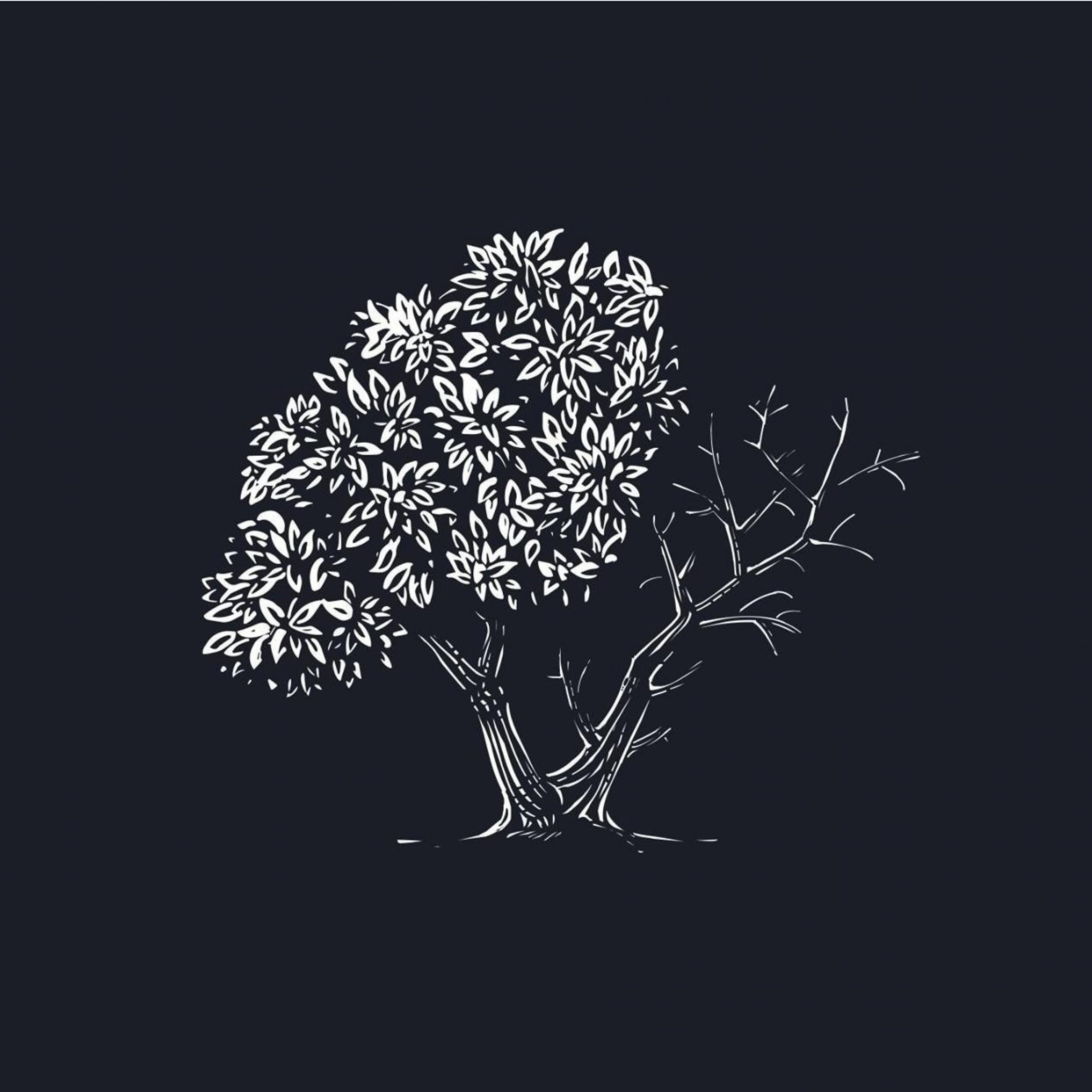 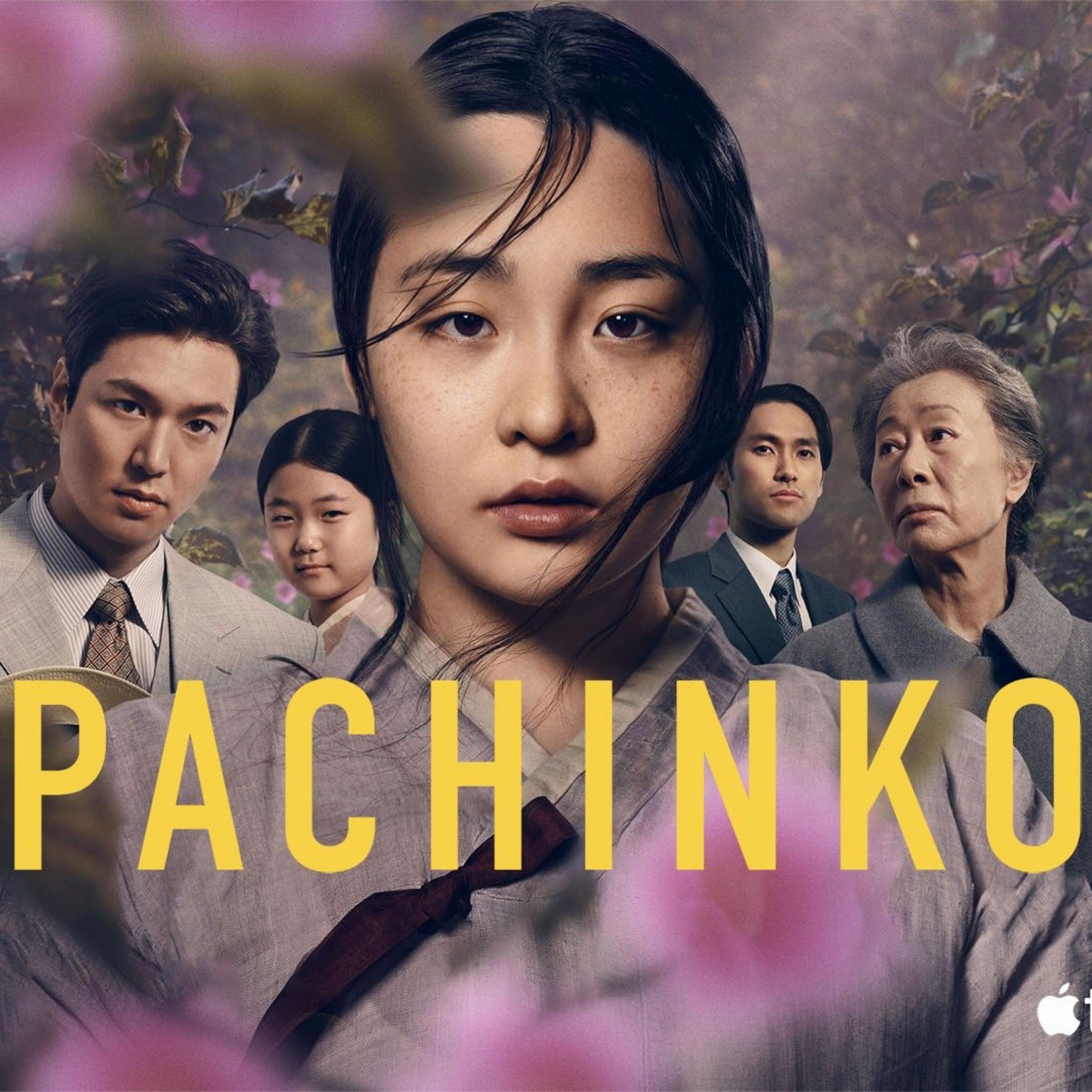 Ebenezer Obadare, Douglas Dillon senior fellow for Africa studies at the Council on Foreign Relations, says it's "Morley Time" for him, referring to John Morley, the British statesman-man of letters, most known for his opposition to imperialism, the Second Boer War, and opposition to British entry in World War I. While Obadare recommends reading several of Morley's volumes, he highlights the essay on Macaulay, a British parliamentarian, as "first rate."

Tom Frieden, senior fellow for global health at the Council on Foreign Relations, recommends the next book on our summer reading list, "Unnatural Causes." In this novel, Dr. Richard Shepherd chronicles his career as a forensic pathologist, having performed autopsies on thousands of cadavers to answer how each person died.

Ways and Means: Lincoln and His Cabinet and the Financing of the Civil War

The next recommendation, "Ways and Means: Lincoln and His Cabinet and the Financing of the Civil War" also comes from Tom Frieden. In this book, author Roger Lowenstein recounts the effects the Civil War had on American society, including financial institutions.

The Ghost Map: The Story of London's Most Terrifying Epidemic—and How It Changed Science, Cities, and the Modern World

Samantha Kiernan recommends Steven Berlin Johnson's book on the 1854 Broad Street cholera outbreak in London, England. In this novel, Johnson chronicles the roles John Snow, who mapped the city's cholera cases, and Henry Whitehead, who determined the cause of the outbreak, played in improving public health and sanitation.

Virology: Essays for the Living, the Dead, and the Small Things in Between

Dominic Bocci recommends the latest book by Joseph Osmundson, a biophysicist and writer. Osmundson uses his background in microbiology to explain how viruses including HIV/AIDS and COVID-19 have impacted our day-to-day lives and offers insights on how science influences our social interactions, personal well-being, and collective responsibilities.

Esther Newton Made Me Gay

Also recommended by Dominic Bocci is the soon-to-be-released documentary covering the life of Esther Newton, a woman-loving-woman, athlete, and influential LBGTQI+ scholar. The film details Newton's exposure to gay life in the 1950s, the women's liberation movement, and her experience as a butch woman.

If you prefer film to books, Hamza Chaudhry recommends Russian comedy-drama "Khrustalyov, My Car!" The movie, loosely inspired by Joseph Brodsky's essay-memoir In A Room and a Half, is a surreal, political satire of life in the Soviet Union.

The Art of Predicting with Anthony Aguirre and Andrew Critch

Hamza Chaudhry's second recommendation for our list is the Future of Life Institute's podcast. While "most episodes are great," he recommends in particular the "The Art of Predicting with Anthony Aguirre and Andrew Critch." In this hour-long podcast, host Ariel Conn sits down with Aguirre and Critch to discuss what makes a good prediction, how to make better predictions, and the differences in predicting the weather, the stock market, and other events.

Samantha Kiernan wraps up our recommendations for the summer with Pachinko, a TV series based on the historic-fiction novel of the same name. The episodes chronicle the life of a Korean family living in Japan, and the racism and classism they face as immigrants. The series also—as indicated by the title (which is the name of a Japanese gambling device and arcade game)—explores of the influence of fate and luck on people's lives. 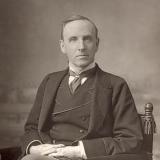 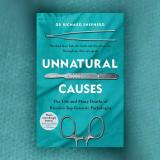 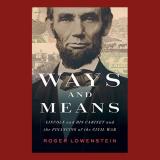 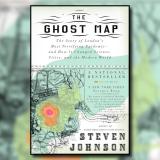 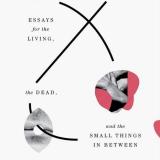 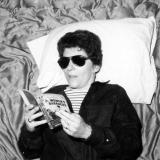 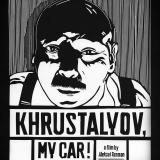 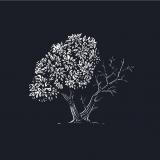 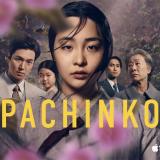